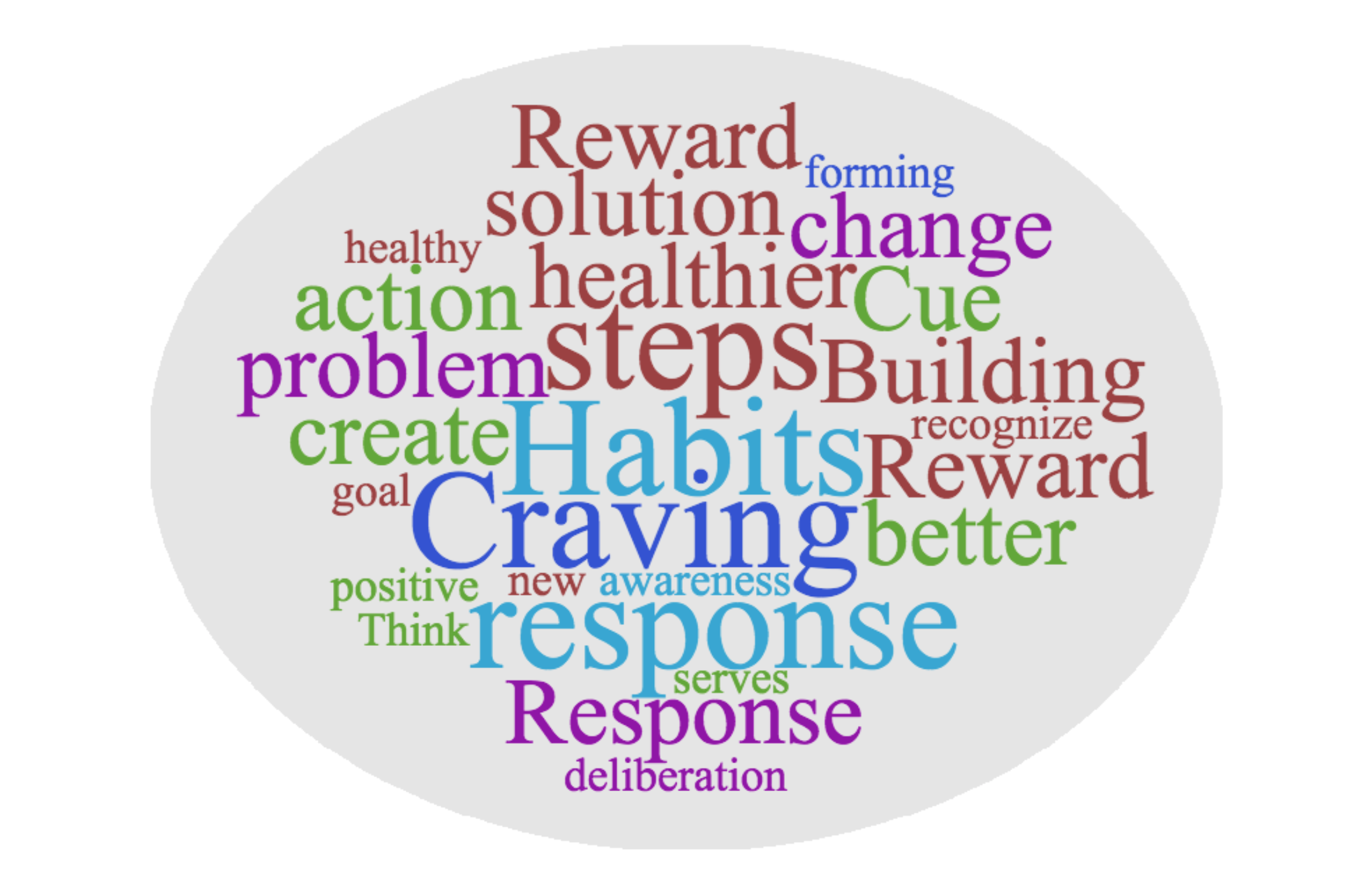 Habits we all have them, some are good, some are bad, and many are neutral. We need to take a good look at our daily habits when we want to make a positive change in our life. Most likely we will need to make a shift or a change in order to reach our goals. Building healthy habits serves us well.

Why? Because a habit is an action that regularly and consistently takes place so that it becomes almost involuntary. We are creatures of habit, and when we can make a shift from a harmful habit to a healthy habit we are on the way to building healthier routines that will serve our long term goals.

“First forget inspiration.
Habit is more dependable.
Habit will sustain you whether you’re inspired or not.
Habit is persistence in practice.”

One way to incorporate healthier habits is to replace a current action with something better. For example, I tend to hit a late afternoon slump most days – coming home from work hungry and tired. In the past I would stop at Starbucks for a frothy sugar-laden caffeinated shot of energy or I would walk in the door and start munching on whatever was handy while I put together dinner.

I knew this was an unhealthy habit – too many calories and virtually no nutritional value in what I was putting into my mouth. With deliberation, I replaced this habit with a routine of enjoying a cup of tea, light cheese, an apple, and nine almonds when I walk into the door.

I spend a lot of time writing articles for this blog. I write primarily in the early morning hours. This was the time I used to spend working out and exercising. In fact my husband often commented that I replaced my fitness training with blogging. So I purchased a fit desk, and now I can get work done while cycling.

I found ways to take routines and habits and change or alter them to make them healthier. I still need my afternoon pick-me-up, but the almonds, apple, cheese and tea is healthier and a WW point-friendly afternoon snack that serves me well. I still enjoy my morning writing time, but I can get some of my work done while simultaneously cycling.

Building healthy habits takes thought and deliberation. I was able to replace not so healthy habits with actions that served me better. It seems that there is a science of how habits work. It is a four step process that includes: Cue, Craving, Response, and Reward. By being aware of my cues, recognizing the craving, choosing a more positive response, and finally recognizing the benefit, I was creating what is known as the habit loop.

First be aware of your cue. My afternoon pick-me-up was due to hunger, stress, and being tired. Then think what do you crave? I craved a quick-fix. My morning cup coffee was my cue to grab my computer and start writing. I crave the time and space to be creative.

What is your cue? What does your cue cause you to crave?

When you turn on the television at night what are your craving? Entertainment, solitude, relaxation, learning, escape? There are many reasons we can sit on front of the television or computer for hours. Recognizing the craving that this habit is feeding is an important step. When you can understand what it is that you are really craving, you can find a healthier alternative that feeds the same purpose.

Then think what is your current response? How are you dealing with the craving? Awareness is the first step. Remember to make changes, we need to be deliberate and thoughtful. My former responses were Starbucks and sitting on the couch in the morning with my coffee and computer.

Finally, we have the reward. What is our reward? When we consistently have an action that rewards a craving then we end up forming a new habit. My reward was an energy fix fed with sugar and focused time for my need to write and be creative. My rewards have shifted a bit. While I still get my energy fix and my writing time, I also get the satisfaction and pride that comes with making healthier choices for myself. It is important to recognize when we make better choices and to take pride and pleasure in how we are managing our lives.

Looking at the four steps: Cue, Craving, Response, and Reward, we can see that we can alter the response and still have the reward. We all have cues and cravings, it is how we deal with the first two steps that determines whether our habits are healthy or harmful. Think of the last two steps, Response and Reward, as the solution to the problem posed by the first two steps, Cue and Craving. You have a choice in your response! You can create a better solution for your problem.

Building better habits starts with awareness. It then takes thought and deliberation to create a healthier response to your cues and cravings. When you recognize the reward in your newer action, the new action then becomes habit forming.

Sounds so simple doesn’t it? The key is really to recognize the huge benefits of the healthier responses! When you can do that – you are on your way to success! Building healthy habits goes hand-in-hand with living with intention. After all, you really are in charge of your life. 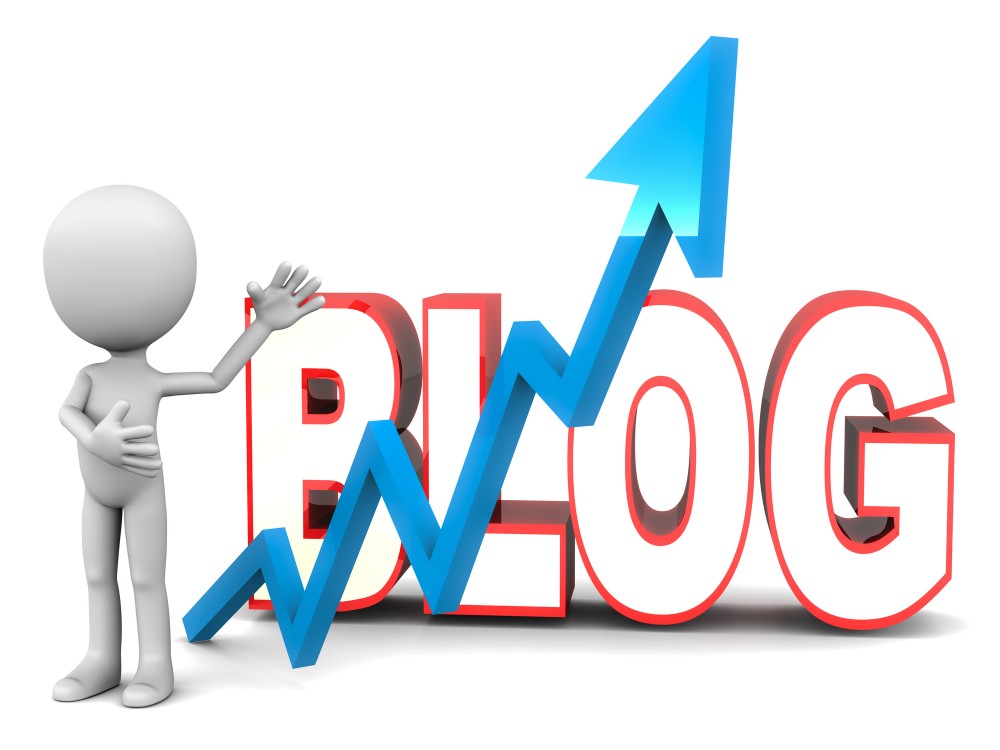 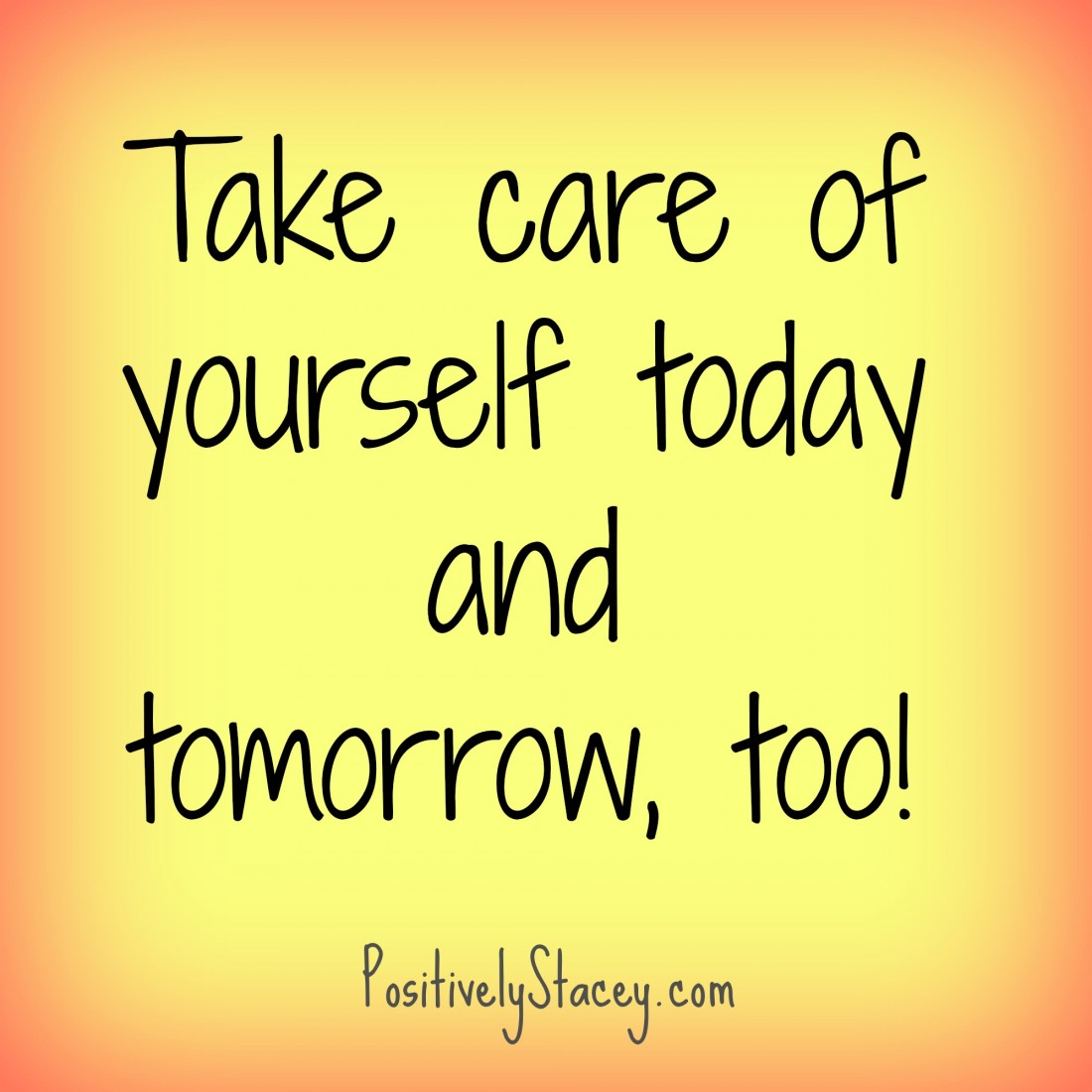 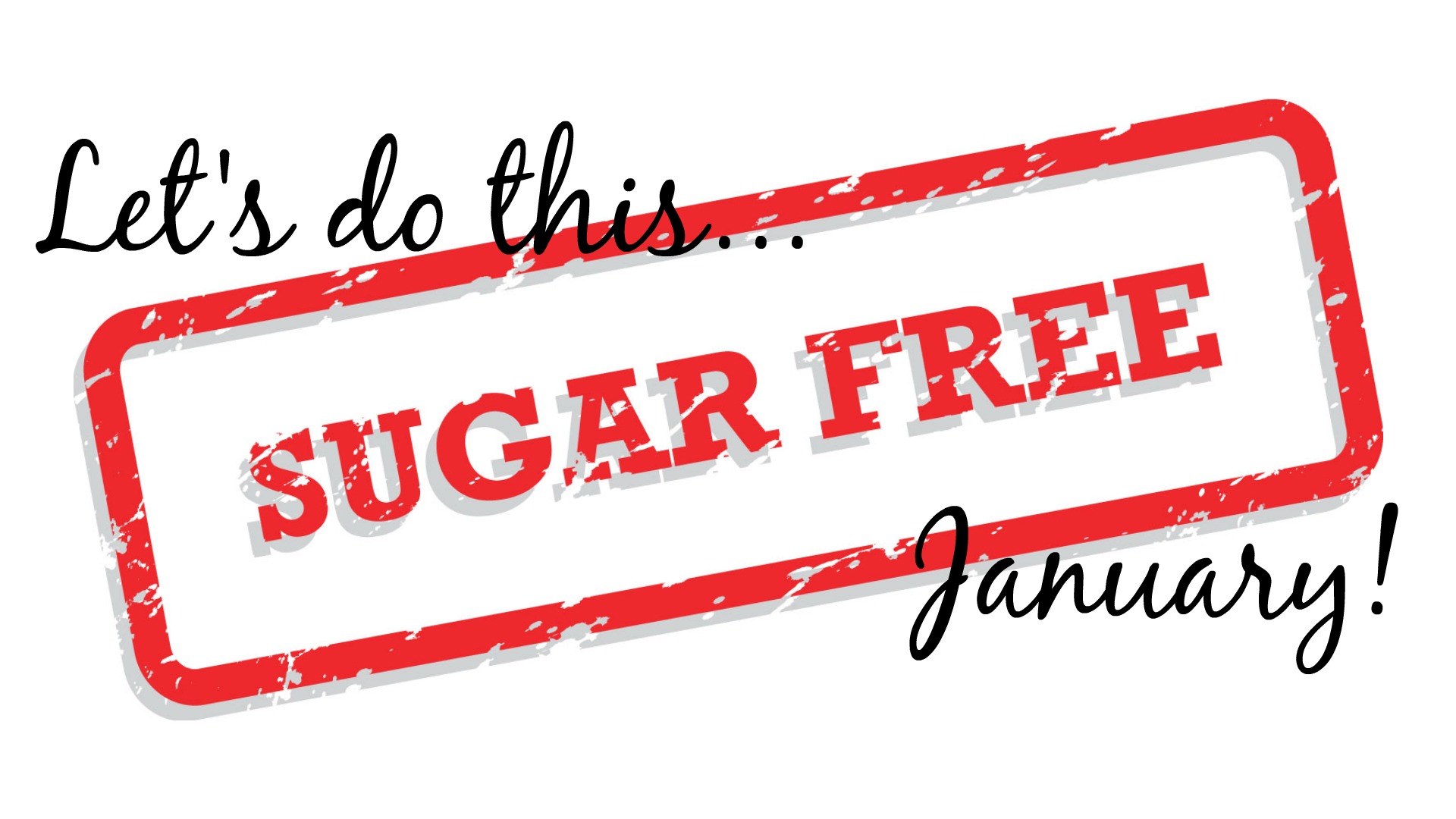