Skip to Content
Home Self Self-Care Learning to Trust Again 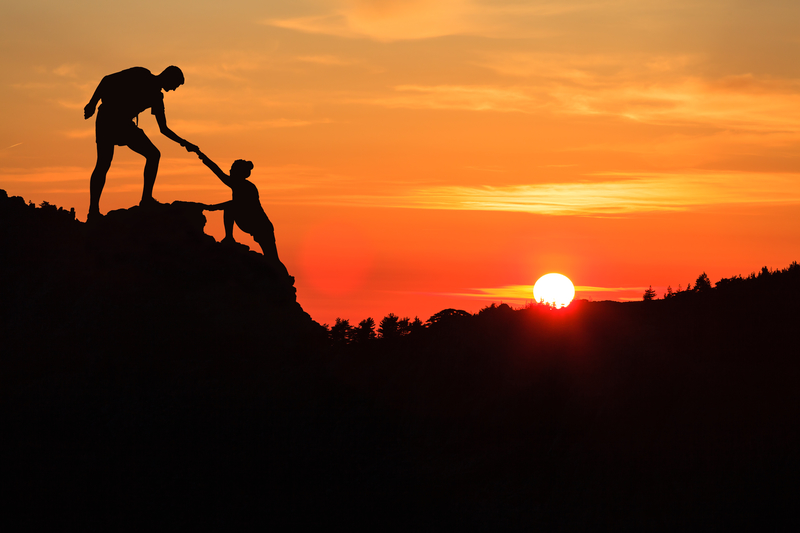 I was recently asked by a friend, “How did you ever learn to trust men again?” The question was posed with much anticipation, as the woman asking the question has traveled through a number of relationships and was hesitant about putting herself out there yet again.

At that point I really couldn`t fully answer the question, but it did get me thinking. After much reflection this is what I have come up with.

Learn more about yourself. You need to really get to know yourself. This is much harder than it seems. Life is busy and we all get caught up in the minutia of our days. I believe that for the most part we all know the black and white of who we are, but like everything there are layers upon layers that make up our core. I looked at dating as a way to get to know more about me. With every date and relationship (short or long) I was looking to learn more about myself. Dating opened me up to new people and new experiences. With each of these encounters not only did I meet and get to know someone new, I also learned more about myself.

Accept who you are and stick to your convictions. That means no making excuses or glossing over behaviors that you are not willing to accept. I did have a few ground rules that were set in stone. One was that I would not ever date a realtor. Now before you scream that I am being careerist (Yes, I just made up that word!), I do know that there are many good solid honest people that are also realtors. My particular situation included my ex-husband, a realtor, who had a two-year affair with another realtor and a lot of the realtors in our local community were fully aware of what was going on. Back to point one above – I learned that dating anyone in the real estate business immediately brought up a wall within me. That does not work when you are learning to trust.

In my dating experience I was lied to. They were small lies and lies of omission, but to me that was a deal breaker. One man had his reasons and told me truths as our relationship grew. He later shared with me parts of himself that he would not reveal to me early on. I understand his thinking, but in fully knowing who I was that was a deal breaker for me in creating a long-lasting relationship.

It is easy to make excuses for others when you don`t fully know and accept what you want in a relationship. Know yourself, accept yourself and stick to what you want.

Believe in the good of other people. I really am an optimist. I enjoy meeting other people and getting to know them. I believe in the goodness of others and believe that most everyone is a good person. We are all traveling different paths and when we know better, we do better. At the core – most everyone is good. It`s important to not take the bad actions of a few and project that onto others. The past is the past and does not need to be repeated. The past is not the future. The future is yours to invent. 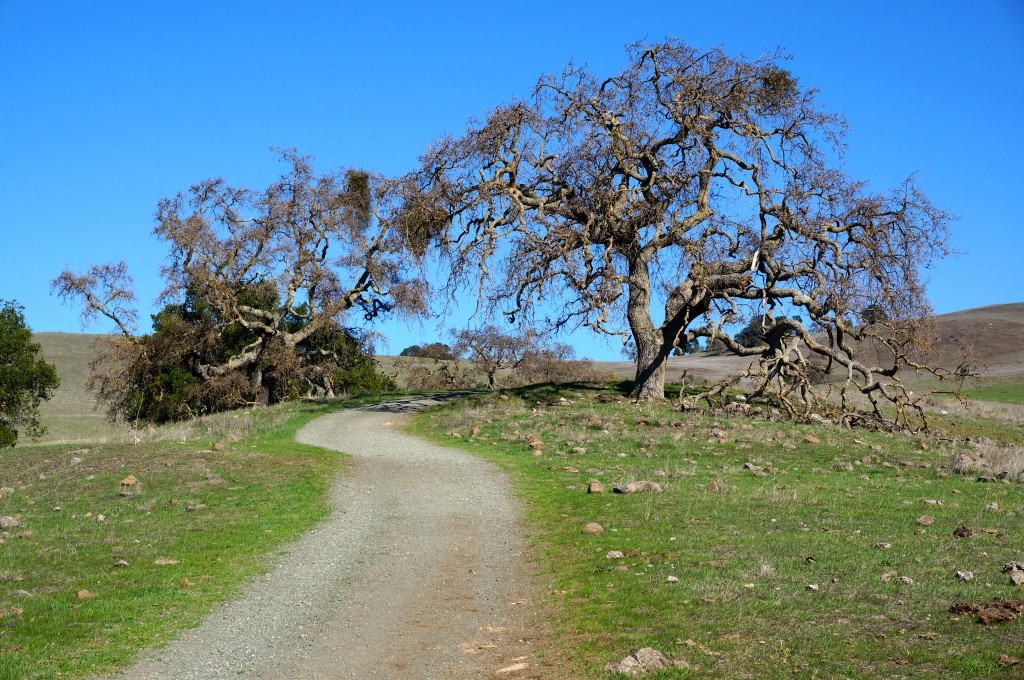 Allow yourself to be vulnerable. Opening yourself up is hard. After the pain of my divorce, which cut to the deepest crevasses of my soul, I did heal. I did move on. But to even think about putting myself into a situation where I might relive that immeasurable pain was hard to comprehend. For me, I realized that I had two choices. One – keep myself closed up and flit through a number of shallow relationships, or two – fully let down my guard and share who I truly am with another person.

Honestly, option one was a lot of fun for a while. It really was. I was content to accept limited relationships based on the measured appropriations that I was willing to share. Creating a hard shell to protect myself was a survival mode; however, to really live I needed to move away from self-preservation and accept that in a truly connected relationship I needed to open myself up, share myself fully, and be present.

That`s totally off the chart scary!

I came to the terms with this when I realized that no matter how a relationship evolved it would end, and I would be hurt. My partner would either choose to leave me or die. Unless of course I ended the relationship or died first, but that was not the point. I know this sounds extreme – but the bottom line was that to allow myself to trust after betrayal took courage. Accepting that all relationships on Earth end in one form or another allowed me to let go of fear. I have written a lot on how to practice living fearlessly and the steps needed to live a fearless life. It was time for me to fully live and accept that not every thing is within my control and to put my fear aside. 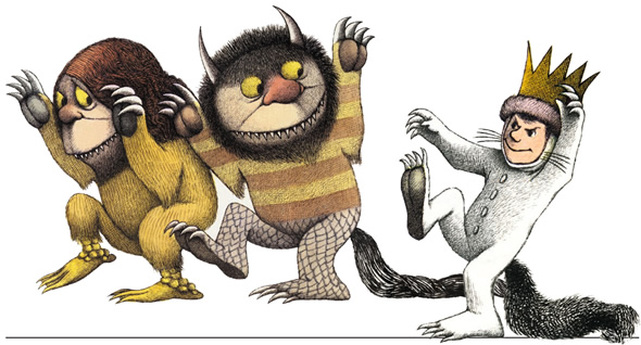 So to answer my friend`s question, In order to trust again I had to learn more about who I was, what I wanted, and what would work for me. I needed to release the fear of rejection to allow myself to let down my guard and be vulnerable. I acknowledged that the past was not the future. I set aside fear and accepted that there are parts of life that are out of my control.

Trust is paramount to a lasting and fulfilling relationship. You can learn to trust again. I did. 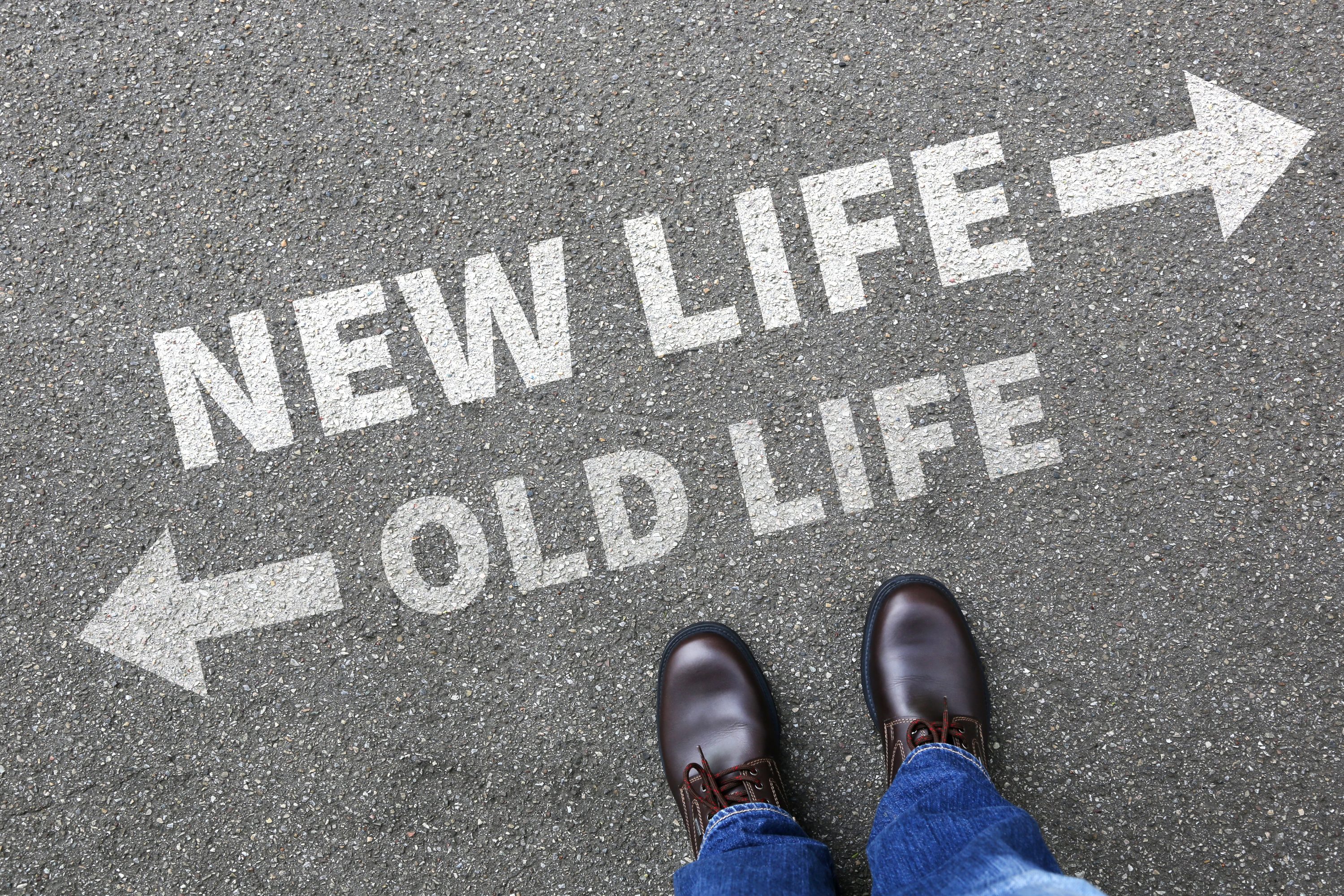 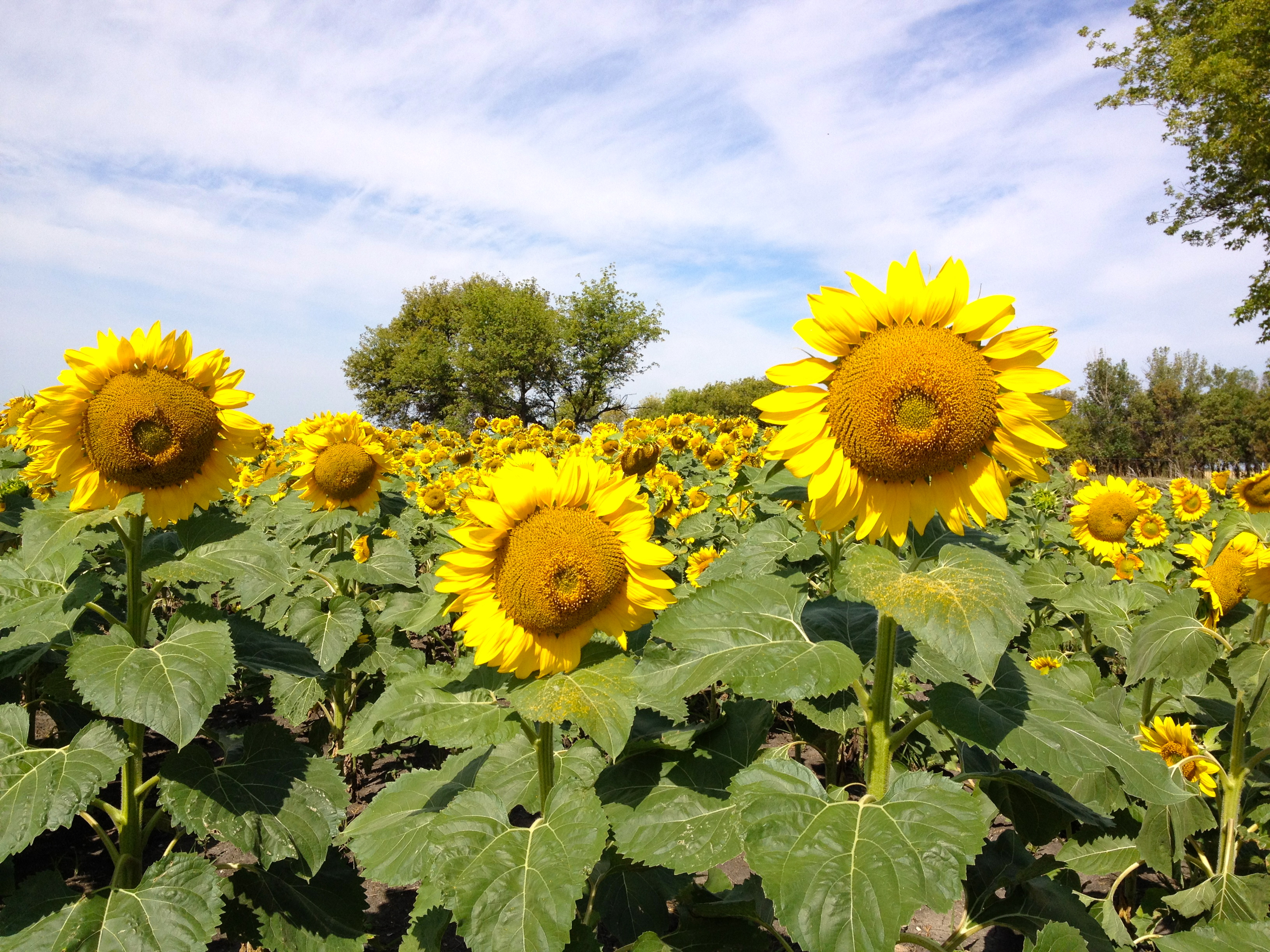 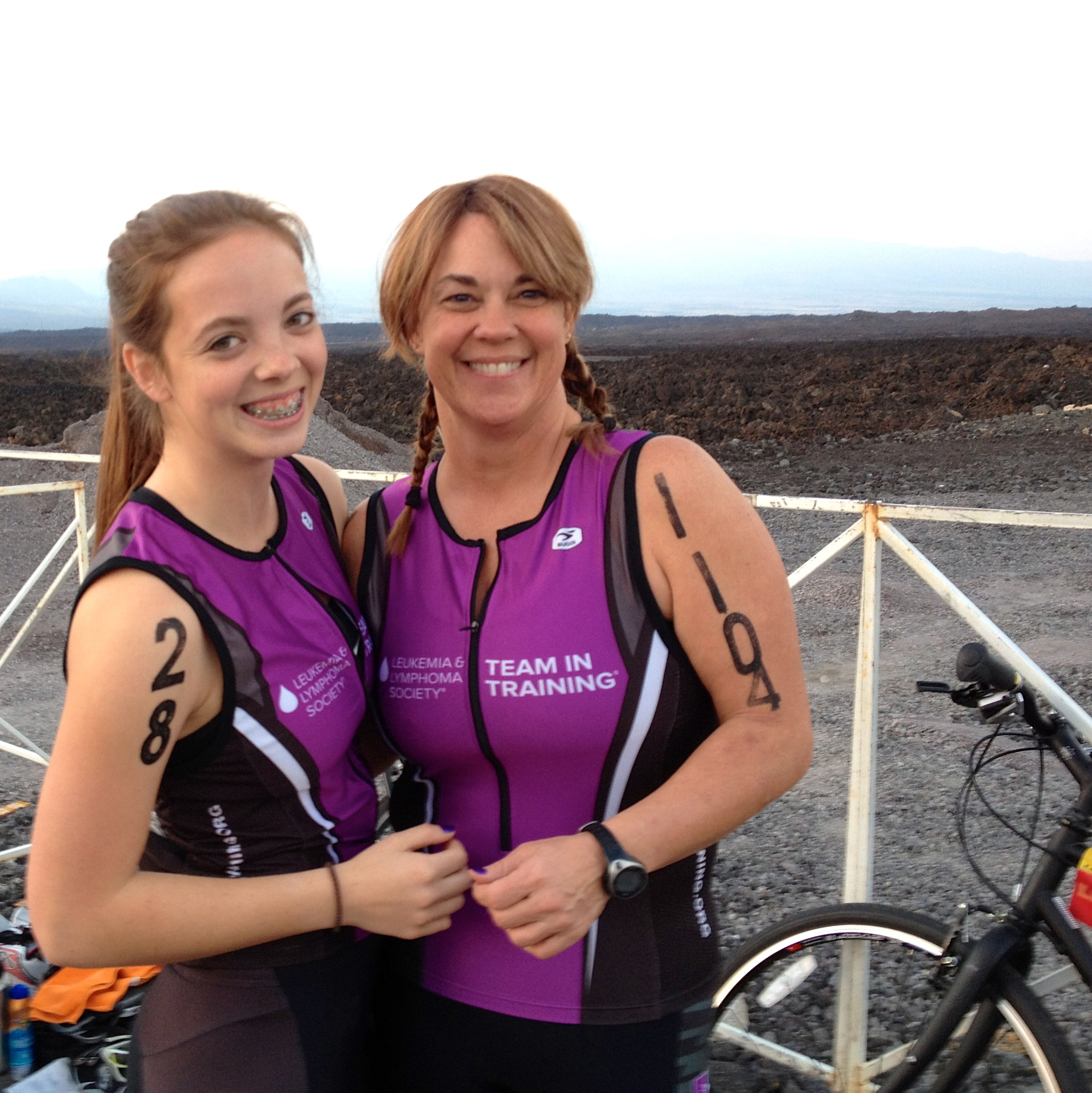