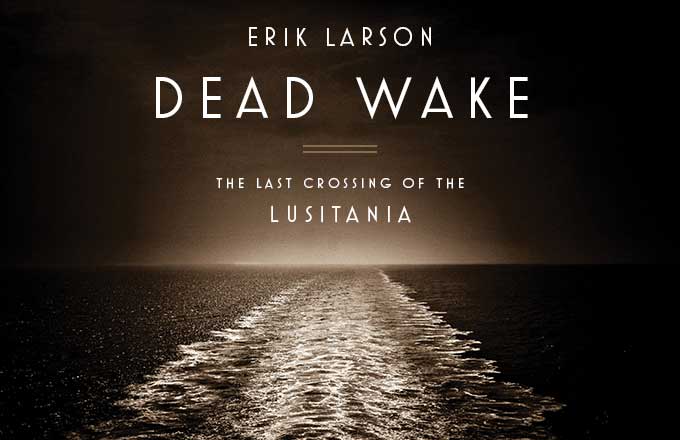 Dead Wake: The Last Crossing of the Lusitania by Erik Larson is the true story of the sinking of the Lusitania, the fastest luxury cruise liner of 1915. With four funnels it was able to travel at 25 knots. This large and luxurious boat was filled with passengers traveling from New York to Liverpool, right through an active war zone. Even though a war was raging and the German U-Boats were destroying ships all along the European coastline, the travelers were excited and relatively at ease about boarding the boat and setting off on this cross Atlantic voyage. The belief at the time was that passenger liners were off-limits to attacks, and that a ship of this magnitude would be escorted by destroyers as they traveled through the war zone.

But in true Erik Larson style, this story is so much more. Larson did his homework. You can feel the years of research that went into the writing of this novel with every page that you turn. Larson knows the passengers including their thoughts and feelings. By scouring diaries, letters, photos, and visiting locals, Larson came to understand the passengers on a personal level. It is with this level of knowledge that Larson brings the many passengers to life for the readers. It is with this level of intimacy that Larson is able to take this purely historical and non-fiction piece of work and have it read like a story. The story of the people; how some survived and many died. Of the 1,962 people on board, 1,198 died.

It tells the story of the Lusitania’s Captain William Turner. How he came to be Captain, his career before and after the sinking, and the years he spent trying to clear his name.

And the story of Walther Schwieger the captain of Unterseeboot-20, the German U-boat that torpedoed the Lusitania and many other boats. He was one of the most successful submarine commanders of World War I having sunk over 49 ships.

Finally it is the story of a conspiracy. Larson tells of the secret workings of Room 40 and what was known as the grand ship approached its final destination. Having scoured through telegrams, communication records, intercepted secret codes, and log books we come to see how the grand ship, the Lusitania, was (perhaps) used as a token in the game of war. A British strategy to bring the U.S. into the war. Did it work? The United States did not enter the war for another two years in 1917.

Conspiracy or not 1,198 passengers, 128 Americans, died when the Lusitania, completely sinking in 18 minutes 11 miles off Kinsale Head, was torpedoed once by a German submarine. 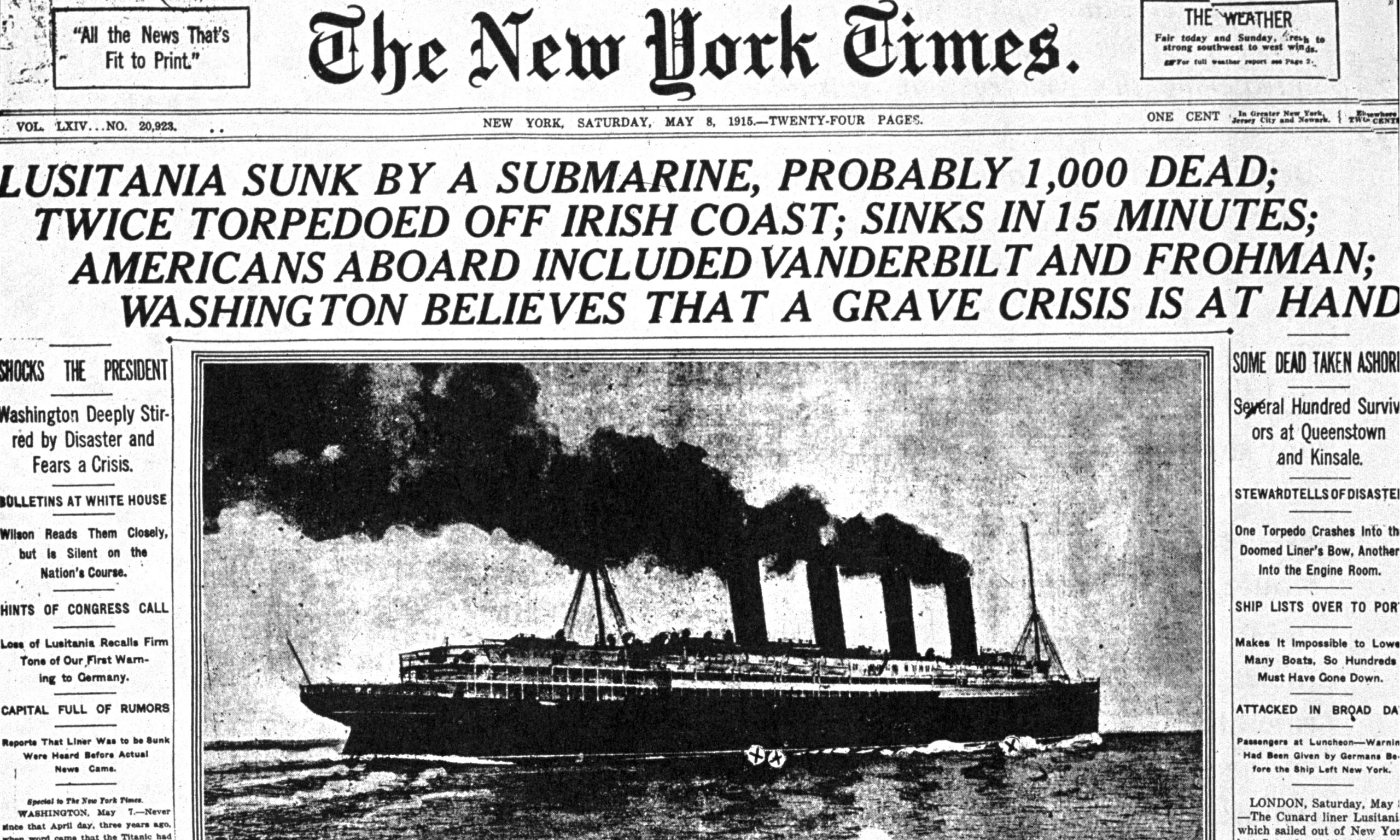 Dead Wake: The Last Crossing of the Lusitania by Erik Larson was a fascinating read and made for a very lively book club discussion. My only regret was that I did not read this novel before I traveled to Ireland and stayed in the harbor town of Kinsale. I would have loved to have gazed out to sea remembering of the many towns people that set out to bring in the survivors, doing what they could to help. 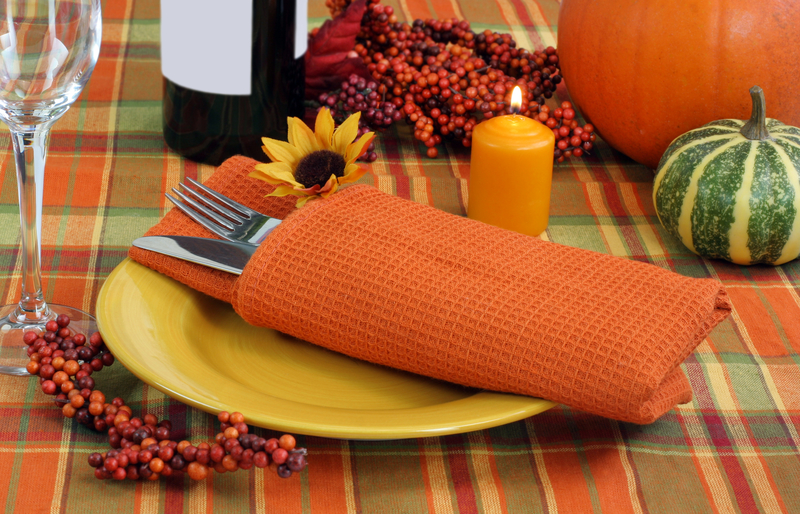 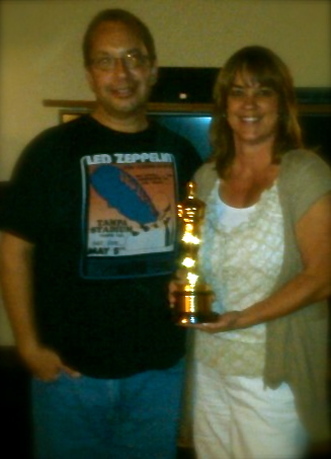