Skip to Content
Home Friends Movies Selma: A Movie Everyone Should See 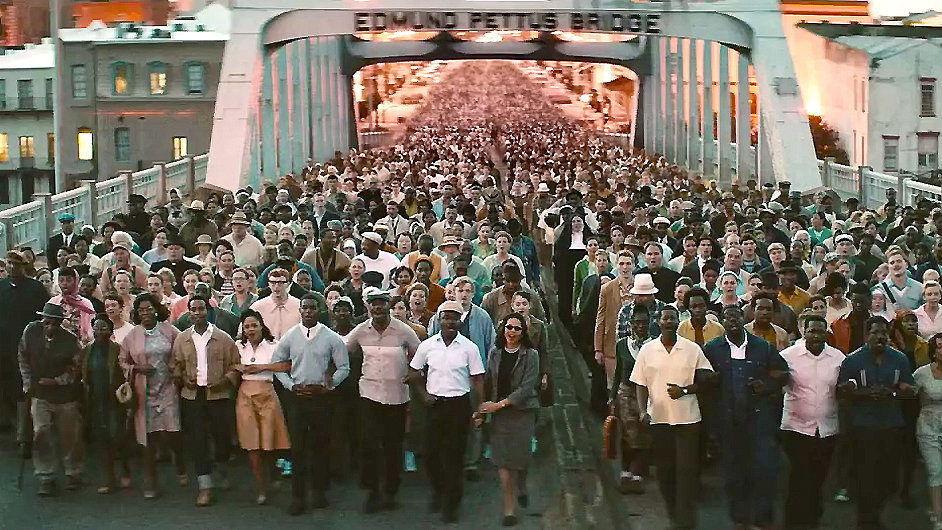 Last night we watched the movie Selma, the story of Martin Luther King, Jr. leading a campaign for the black Americans to acquire equal voting rights in America. This movie did a brilliant job portraying the work, the planning, and the ingenuity behind an activist movement. There was an honest depiction of the brutalities the black people faced and endured as they fought for their equal rights, and this movie did an authentic job of showing the humanness of Martin Luther King, Jr. (David Oyelowo) It showed not only King’s spellbinding oratory skills as a preacher and him being honored as the Noble Peace Prize winner of 1964, but it also shared with the audience his shortcomings as a man. This is an important story to tell, and I believe this is movie everyone should see. 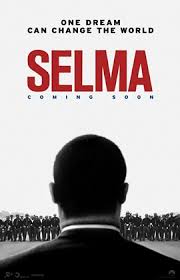 However with all of this, the movie fell short of my expectations. From the opening scene to beatings in Selma, I was horrified and sadden by the brutality. The FBI’s bugging of King and his associates was shocking, and the pressure King placed on President Lyndon B. Johnson (Tom Wilkinson) was political acumen at it’s greatest. I was rooting for the movement, but I felt as though I never really connected with the characters on an individual level. I wanted to know more about the individuals. The movie has a large cast, and I honesty didn’t even know how they all fit, where they were coming from, or much of their back-story. Yes, this is a story about a movement, not about the people, but the people make the movement.

These are real people that risked their lives for what they believed in. They were passionate. They stood together against violence in a very peaceful manner. They endured and the persisted; they were all heroes. I only wish I knew more about them individually. I found the scenes between King and his wife Coretta (Carmen Ejogo) to be very engaging. Looking at the inside of their relationship let me now more about them as people and more about the daily pressures they lived with. I was able to understand the relationship and the passion of John Lewis (Stephan James) because of the dialogue shared with his fellow activists James Forman (Trai Byers). I would have like more of this with some of the other characters. Additionally, I found Oprah to be a distraction to the movie. As much as I love her and all that she brings to the world, it’s hard to get lost in the movie when suddenly you are, “Oh, there’s Oprah! Wow! What a great job they did with her make-up!”

All that aside, Selma was a good story and an important movie to see. I liked the juxtaposition of a story set in 1965 to have the ending credits rolling to the music of John Legend and Common’s ‘Glory’. To me this was a perfect ending as it tied the past to the present. It has been 50 years since the march on Selma, but with the race issues of this past year, the movie is more timely than ever. 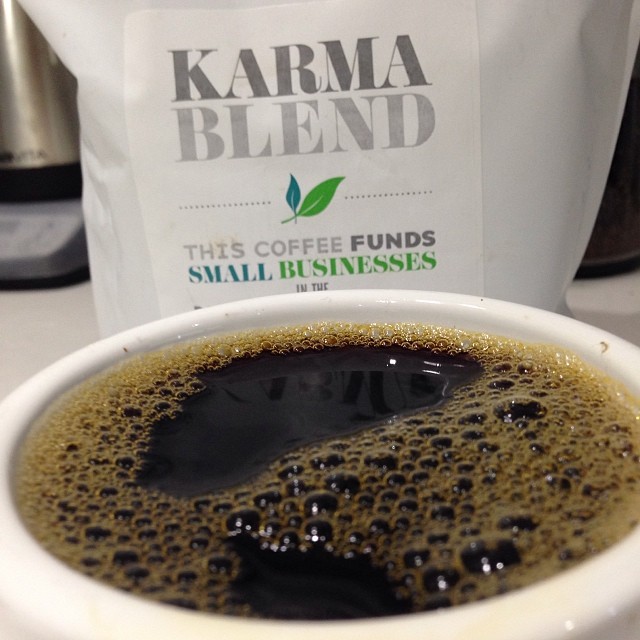 I have another delicious vegetable and grain bowl

When you have a giant lap dog, you’re never shor