Skip to Content
Home Friends Book Clubs A Great Book! And Aaron Paul to star in the movie! Can’t wait to see this one!

A Long Way Down by Nick Hornsby  (published in 2005) is one of my all-time favorite reads.  This is another dark comedy (maybe my favorite genre) that had me both cringing and laughing out loud.  But what made this book so memorable for me are the characters. I just found out that this book has been made into a movie with a release date of March 7, 2014!   Apparently Johnny Depp bought the rights to this book before it was published.  He is quoted on the book as saying, “some of the most outstanding characters I’ve ever had the pleasure of reading.”

Not only is this book a dark comedy, but it also consists of four very distinct characters.  The story is told in first person alternating between the four.  The characterization is completely thorough with full back-stories as to why the characters are all sitting on a rooftop in London on New Year’s Eve ready to jump and end their lives.  They each want to end their life in solitude, but end up in the company of one other.  This is the setting in which their relationships are forged.

There is Jess a rebellious teenager hating life at home, impulsive and partying the night away when because of a break-up she heads up to the roof to jump.  There is Martin, the middle-aged TV celebrity, recently released from prison.  He was incarcerated for sleeping with a 15 year-old, and as a result is estranged from his family.  There is the Maureen the middle-aged woman who has devoted her life to caring for her disabled son.  After losing her job her only source of contact with others is through her church.  Exhausted and lonely she thinks jumping will end her pain. The final character is J.J. a twenty-something American wanna-be rock star.  J.J. is the only American in the bunch with the other three characters being English.  The characters’ languages, the interactions, and actions all stay true to who they are. I agree with Johnny Depp, they are an outstanding group of characters, and I really enjoyed reading their stories.

I find it more than a coincident that Johnny Depp, an actor who I love because of the many unique characters he chooses to play, is the one who initially bought the rights to this book   I am often nervous about seeing the movie made from a beloved book, but these characters have stayed with me for years.  I also love the acting of Aaron Paul, my favorite actor of Breaking Bad.  Aaron is playing the role of J.J., and I can’t wait to see what he brings to the screen.

I am definitely looking forward to seeing this movie! If you haven’t read this book, I highly recommend that you read it! 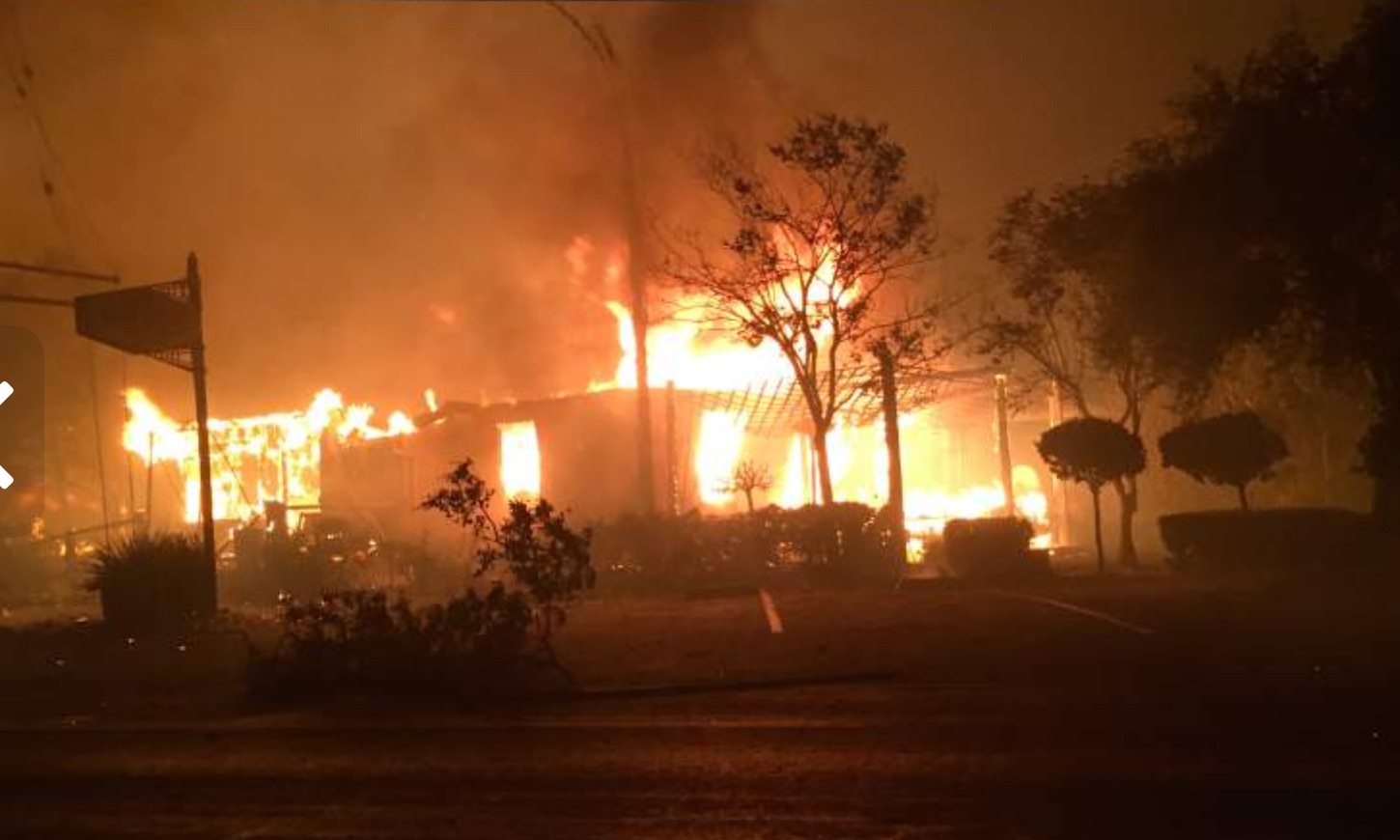 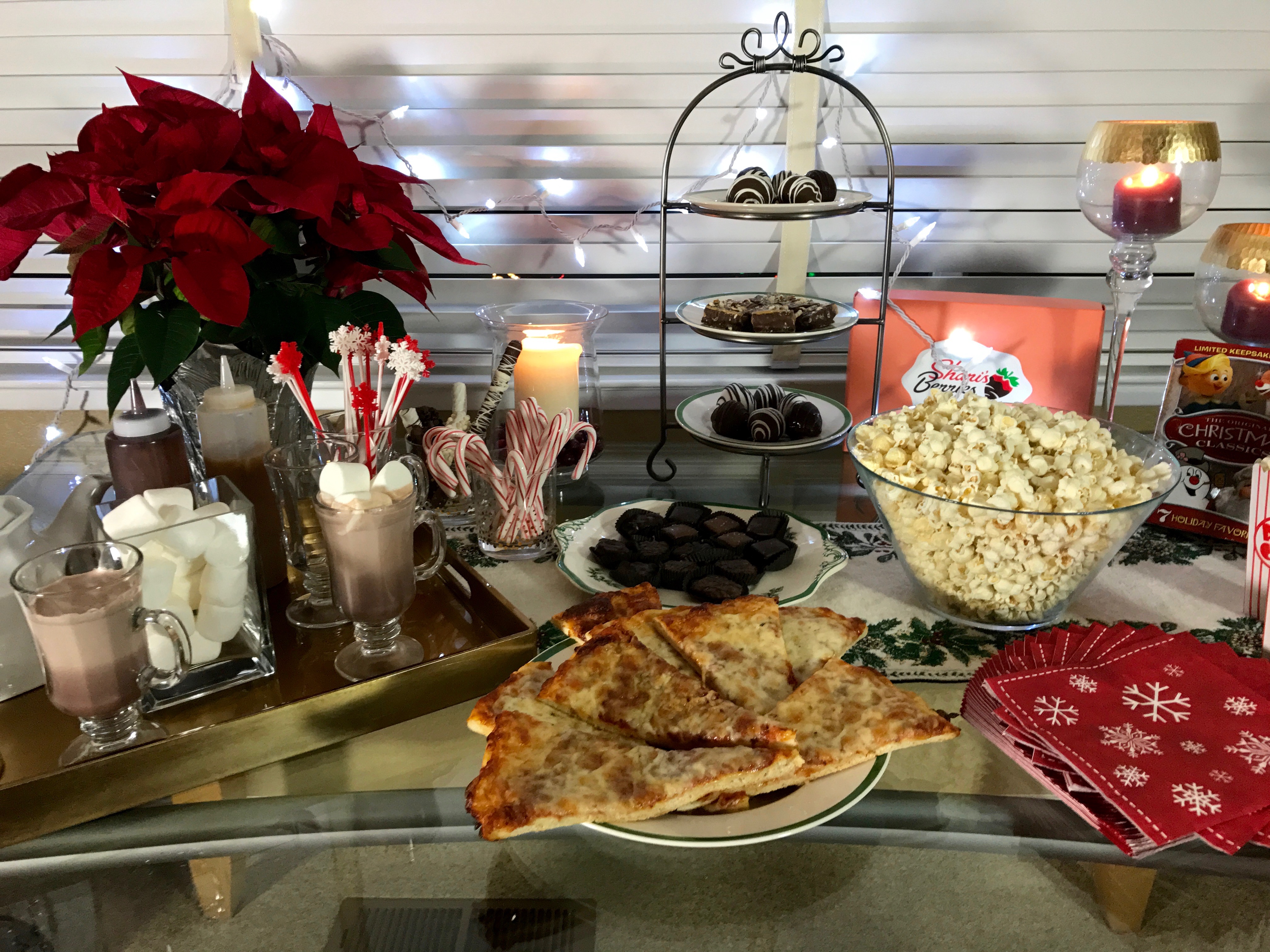