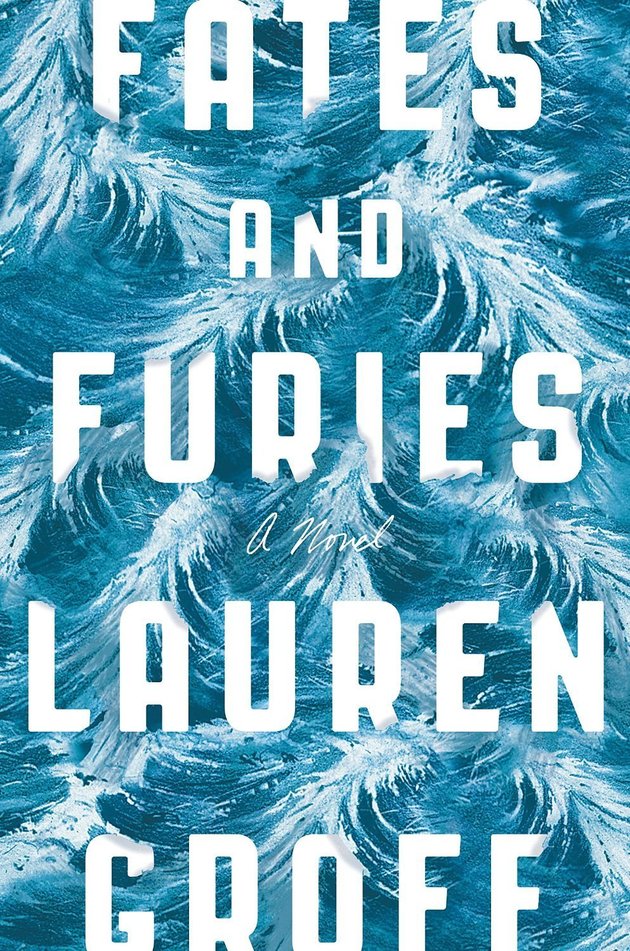 It has been a awhile since I have shared a book review with you. My last one was last September when I talked about The Fifth Child. At that time we set out to read JK Rowling’s adult mysteries. Arter reading the second in her series, my book club opted to read the first and then the third. I never shared these novels, because I really only thought they were ok. My club loved them for the most part, and I enjoyed them for what they were – quick mysteries to read, but that was all.

Then we set out to read Fates and Furies

Book Review: Fates and Furies: A Novel by Lauren Groff

This book was fantastic! Really a great read! I admit when I first started reading it we were in the car heading out on a road trip with the kids. And I was like, “Oh! What kind of book is this?!?” It starts out a bit risque! Before we read the book, one of the readers described it as a, “He said, she said” novel set about a 20+ year marriage. It was so much more than that.

This is the story of Lotto and Mathilde. They meet the last month of college and quickly get married. The story follows through the eyes of Lotto as they set off to New York where Lotto spends years trying to make it as an actor. Mathilde’s job is barely keeping them afloat. The golden child, Lotto, an heir to a water bottling fortune, is cut off by his mother when he married Mathilda. Eventually their finances begin to turn around. All through the thick and thin of their life, their friends and Lotto’s younger sister and Aunt are part of the party that Lotto constantly seems to be the center of. Lotto is a vey charismatic character that others are drawn to. Lotto believes that he is fated greatness.

Then we hit the second part of the book, Furies, and we learn so much more about Mathilda. Her love and devotion to Lotto is real but there is so much more to her character. Like in many marriages there is the one behind the success that is more than just a cheerleader. While Lotto lives with his heart and life on his sleeve, Mathilda is a very complex character. There is so much in her history that shapes her as a survivor. But as with any great character the reader is left wondering about her motives, about her choices, about the very essence of her being.

I loved, loved, loved this book! I do not want to share more. The best part of the book is the Furies. While the Fates sets up the story, introduces the characters, and lays the groundwork; Furies fills in the blanks that you didn’t even know existed.

This book gave us so much to discuss! Yes, we talked about the book and the characters for over an hour at our last book club. If you like complex characters this is a book for you! 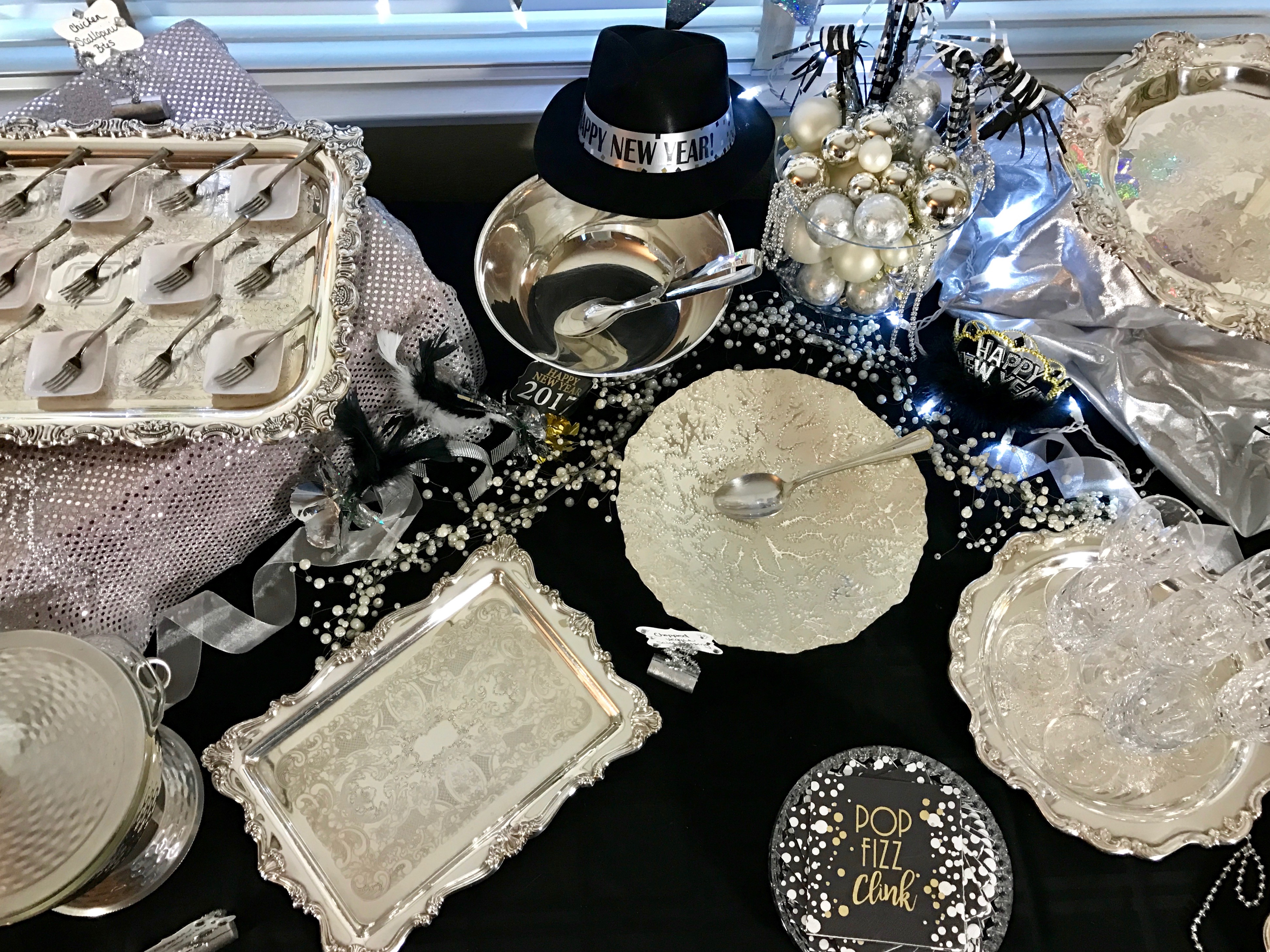 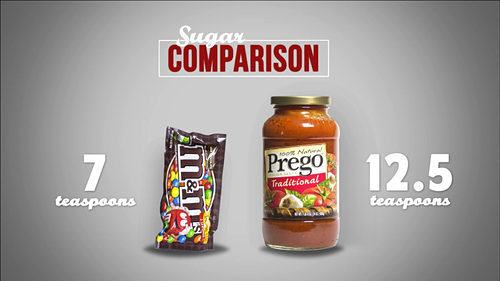