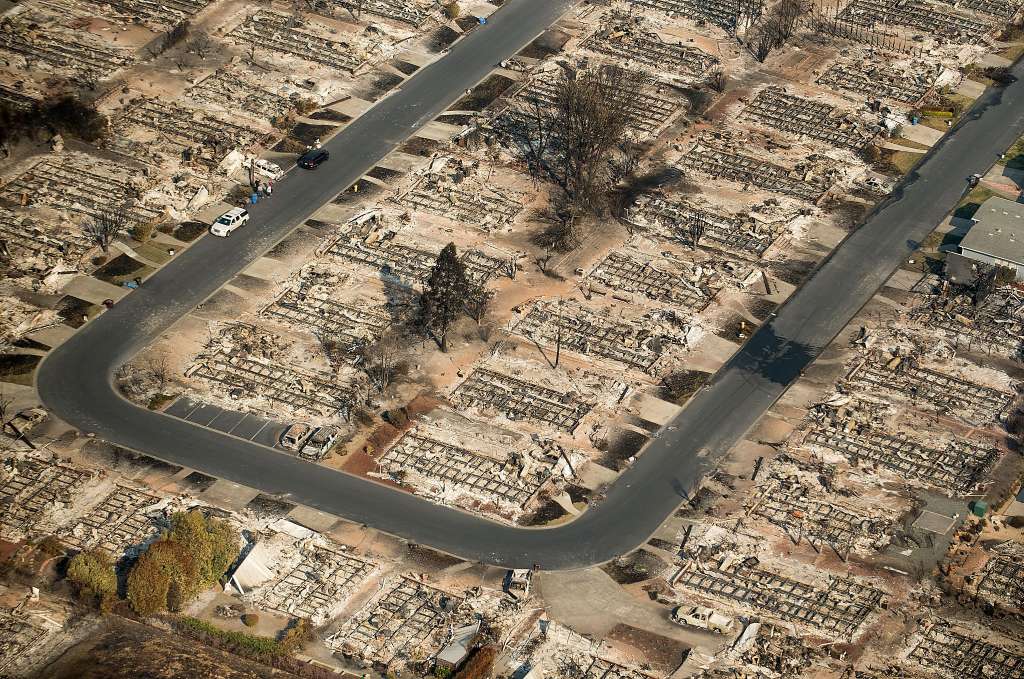 I have always believed that the purpose of an emergency fund was to help us straddle the financially tough times of an extended illness or a job loss. After watching many Americans evacuate homes due to hurricanes and now fires – an emergency can happen anywhere. As I now know,  it certainly is not always tied to health or work. So today I wanted to talk with you about the importance of an emergency fund.

A friend shared with me the unexpected cost of evacuating Miami and heading to Alabama in the face of Hurricane Irma. This was not planned for – but because of their emergency fund they were able to financially weather the storm. Fortunately their home only incurred minimal damage: However Hurricanes Harvey, Irma, Jose, and Maria have wreaked havoc and cost Americans millions of dollars.

The Importance of an Emergency Fund

Now my hometown of Santa Rosa has been hit an unprecedented firestorm. With fires burning in many counties – homes were lost in a number of cities. Santa Rosa alone lost 2,834 homes. That means that there are nearly 3,000 families now homeless in one city! Along with homes, businesses also burned to the ground. My high school along with other schools also burned and are now gone. There are people in Santa Rosa that have lost their home, their job, and their child’s school. This is truly devastating on so many levels.

The fire happened fast and without warning. My friends were awakened in the middle of the night by neighbors knocking on doors followed by the police on bullhorns telling them that had to evacuate NOW! There was not time to think nor plan. People grabbed what they could and ran.

Shelters were set up and the community has rallied to support each other. Over $10,709,383 has been raised through the Redwood Credit Union and this money will go directly to fire victims. But that money does helps in the short term as there are processes that need to be gone through. For those that had homes survive – many of them were out of their homes for 10 days and unable to work. Without electricity, food spoiled. Loss is everywhere. 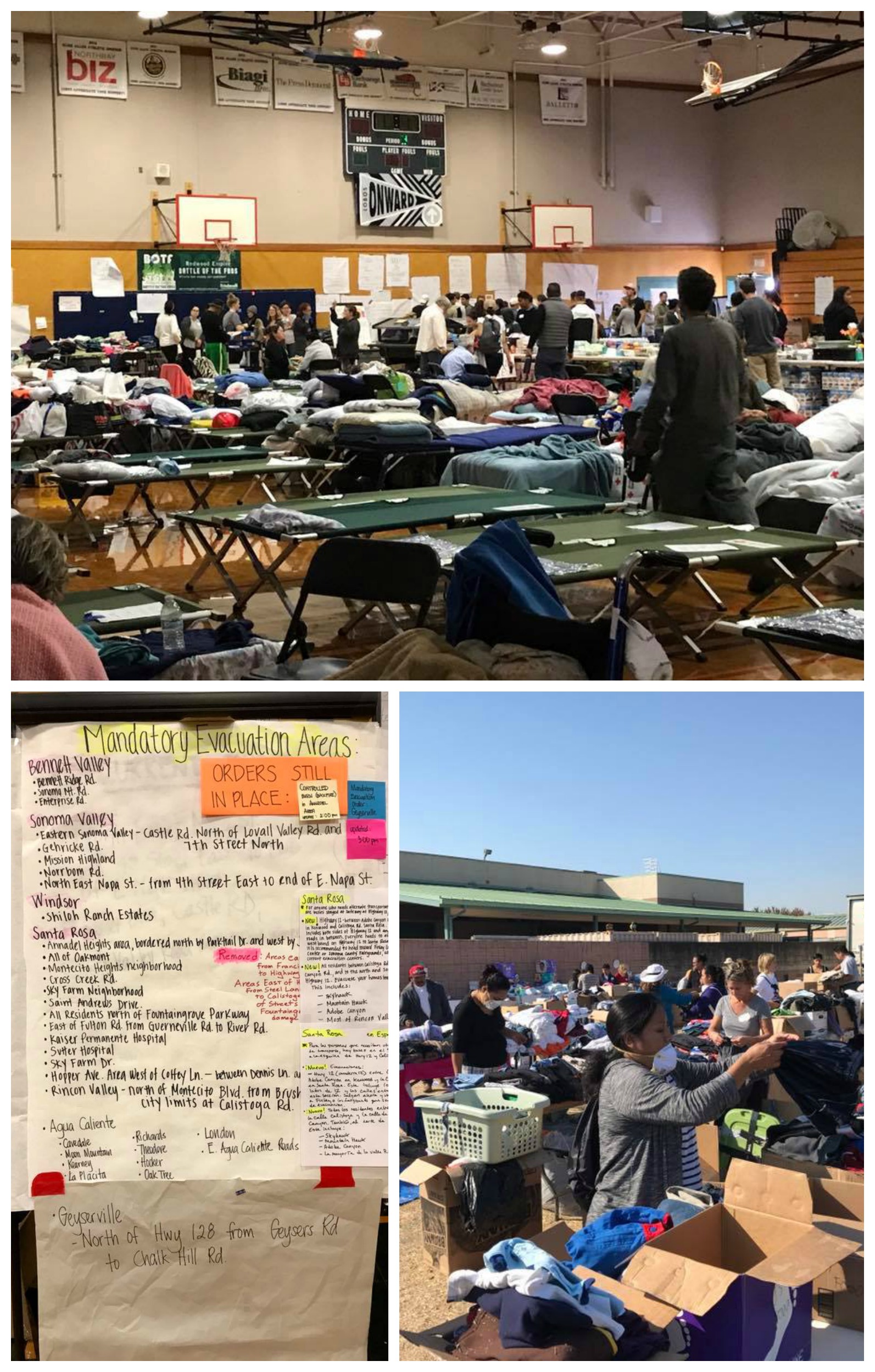 Having an emergency fund – while it does not help with the grief of loss, does help people move forward as they rebuild their lives. Being able to weather the financial side of devastation is one small comfort. Your emergency fund should be in a financial institution such as a commercial bank. This should go without saying, but I have heard of many people that had substantial cash at home that also burned up with their homes.

You may be young, healthy and have a secure job. You may own your own home or you may be renting. The bottom line is that everyone needs to have an emergency fund to help financially survive the unexpected. 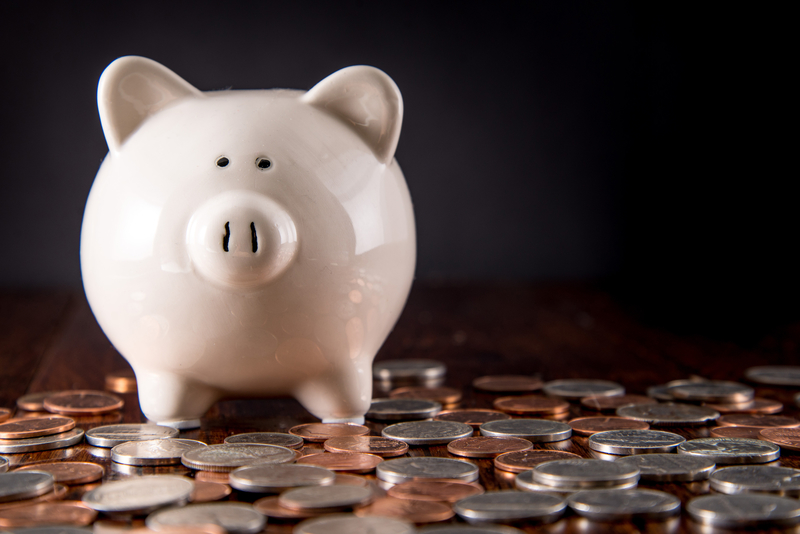 As a side note – with electricity out for such an extended period of time in a large portion of the city, residents are saying that everyone should also have a land line. They suggest that you ask your local provider for a POTS line. It’s the Plain Old Telephone System–the old analog line. It doesn’t need electricity, so it will work when the power is out. 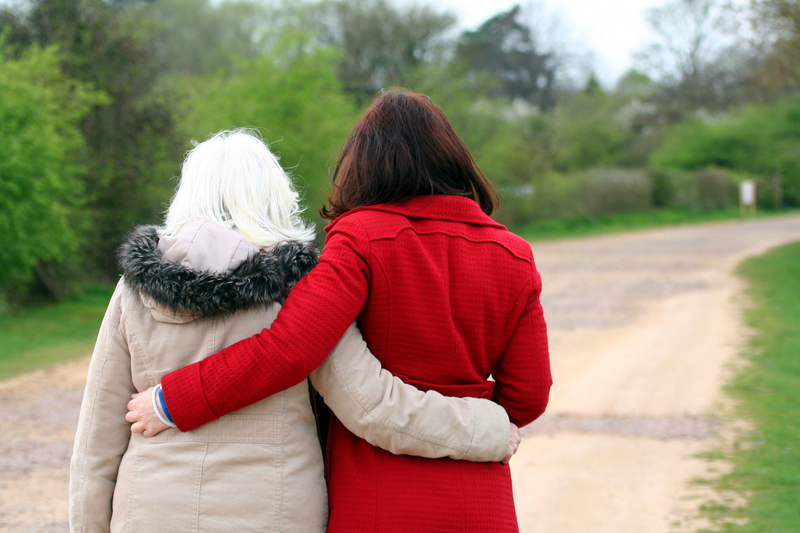 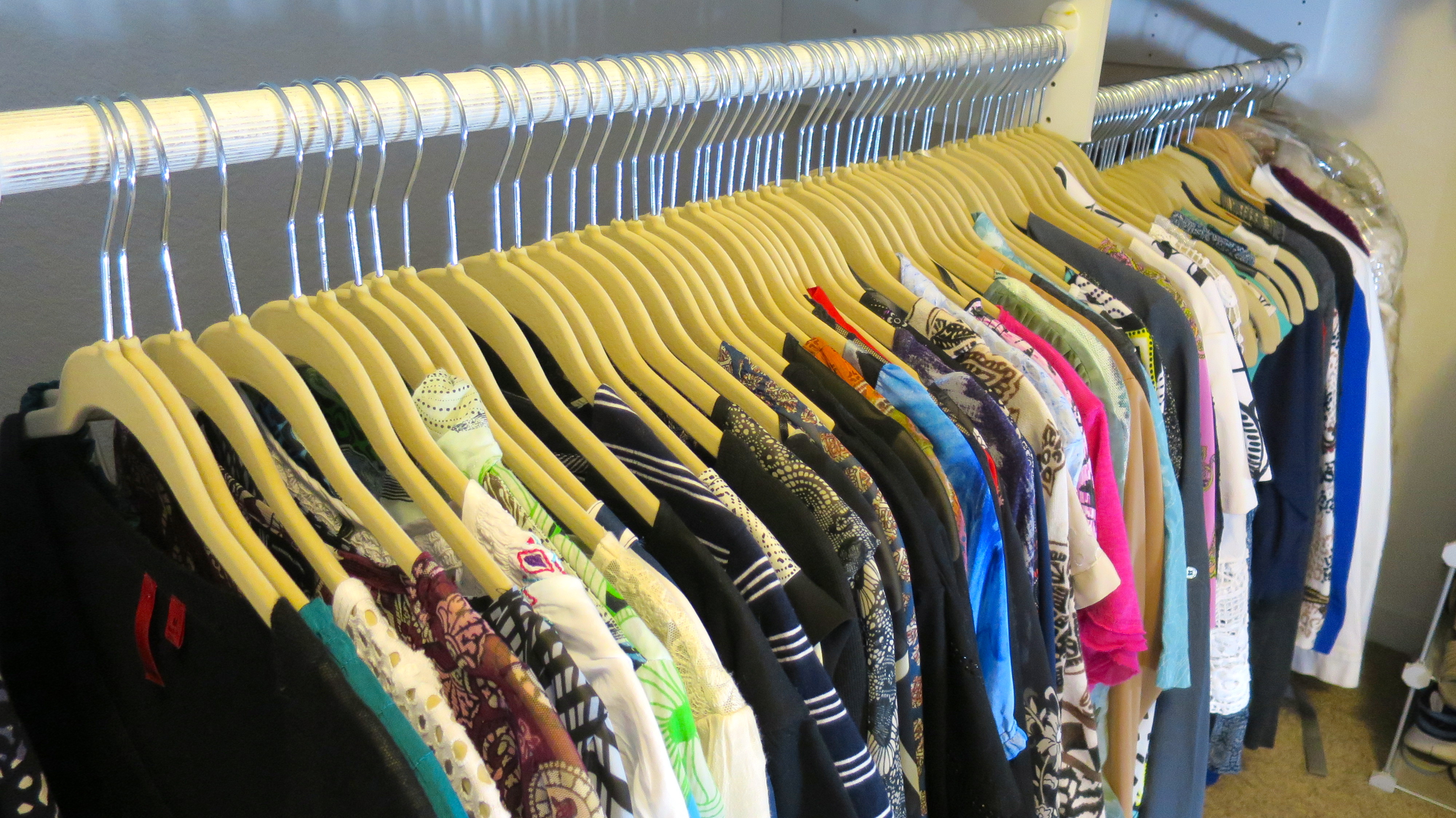 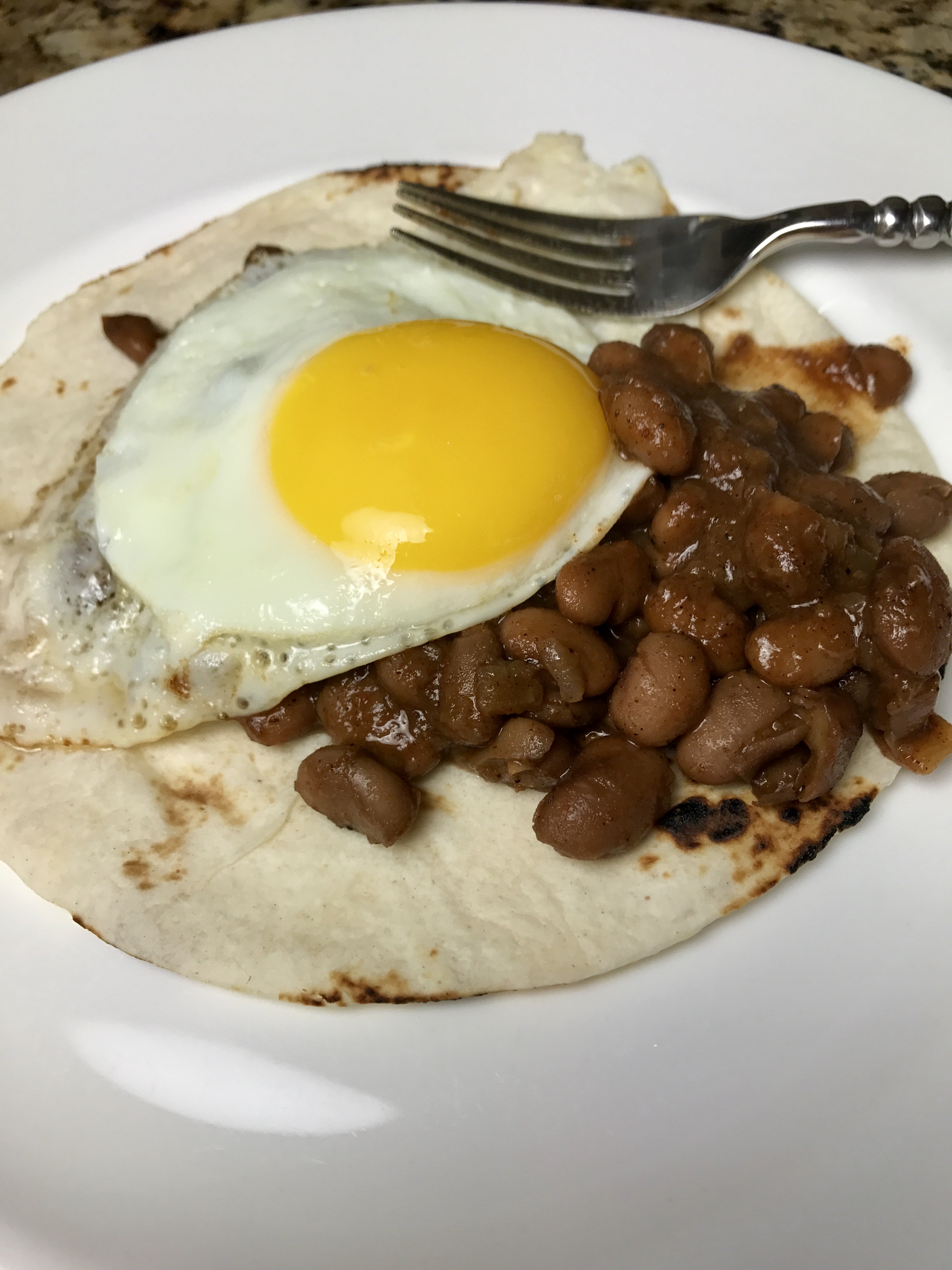