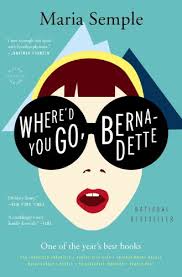 Where’d You Go, Bernadette: A Novel by Maria Semple is an amusing and engaging story of one socially phobic woman who also is a creative genius.  As an architect Bernadette achieved greatness, however her life in Seattle as the mother of an eighth grader is far from her comfort zone.  With her husband Elgin working long hours as a “Rock Star” of Microsoft, Bernadette must deal (or not deal) with the mothers of the private school her daughter attends.  Bernadette’s actions had me laughing out loud! I wanted to both congratulate her on her cleverness (snarkiness) and shake some sense into her.  I am a mother of children in private schools and married to a man that works in the tech industry, so for me the setting hit rather close to home. But then, what mother has not dreamed of running away? I love the mother-daughter bond in this story.  Bee is Bernadette’s biggest cheerleader.  The mother daughter relationship is authentic.  This story has interesting characters.  The way they live and interact with each other creates many twists and turns in the plot. I would say that all of the characters stay pretty true to who they are.  There are a couple of leaps of character change that seem larger than appropriate; however, they do not get in the way of making this story of absurdity believable – believable in a hugely comic sense. Where’d You Go, Bernadette shows us that even though life does not always go as planned, perseverance, love, and a bit of craziness keeps us moving forward.  And with that, hopefully we will find purpose.  Yes, this story has that feel good ending. One that wraps up all the loose ends and leaves you smiling! 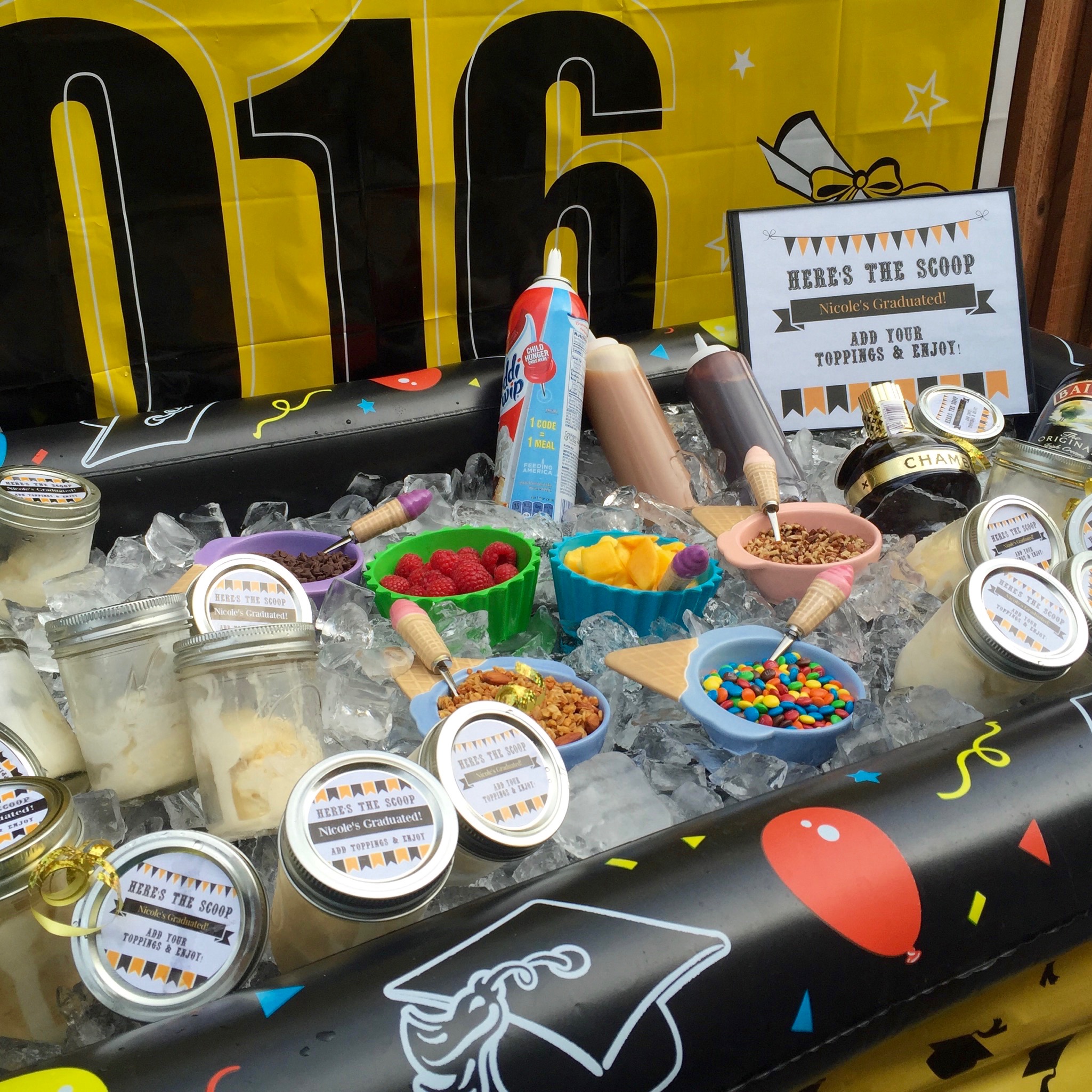 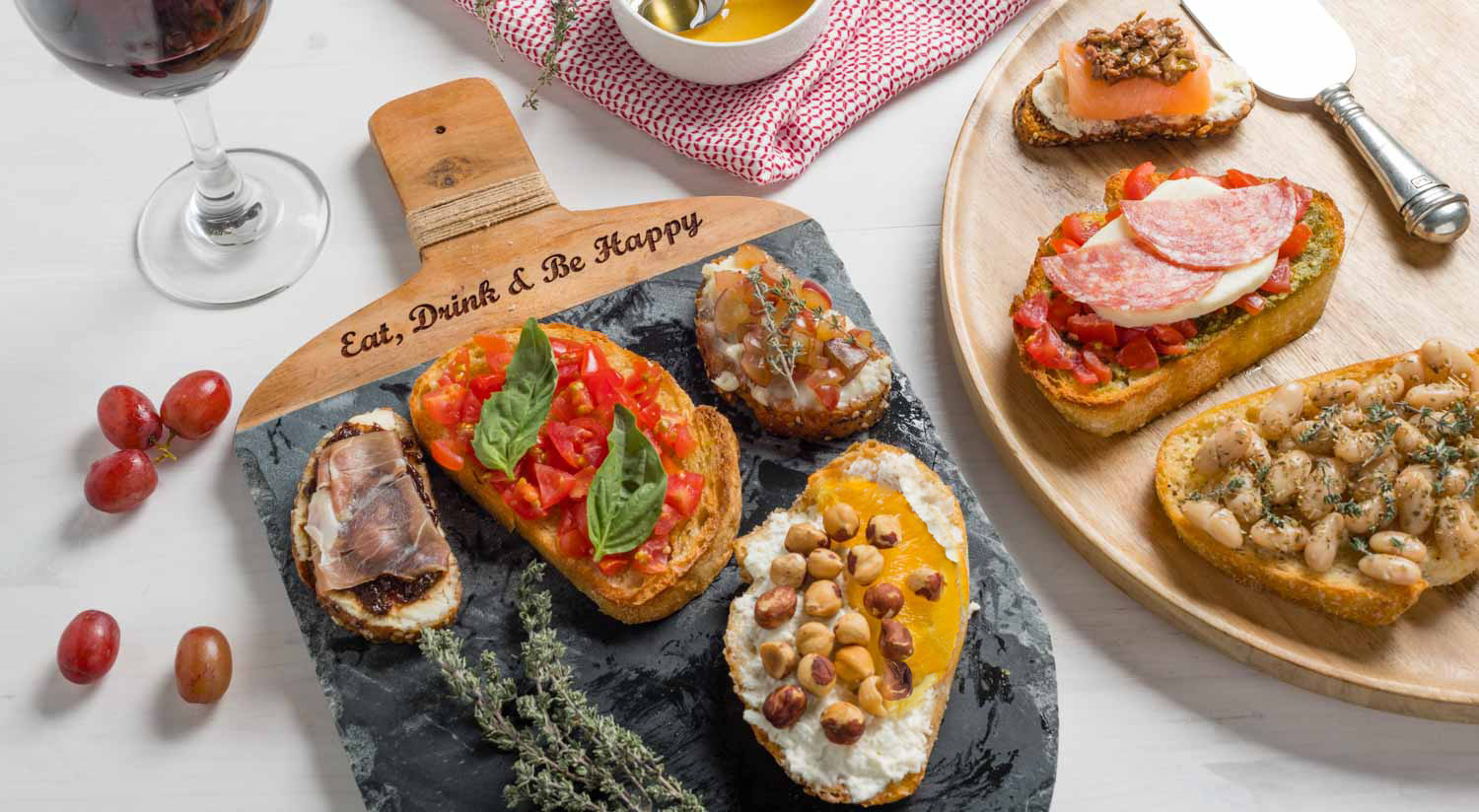 I have another delicious vegetable and grain bowl

When you have a giant lap dog, you’re never shor

Eat your greens. Just like this beauty enjoying he

A morning trip to the farmers’ market! Blueberri

Swimsuit season is coming! I got to chat with @emi