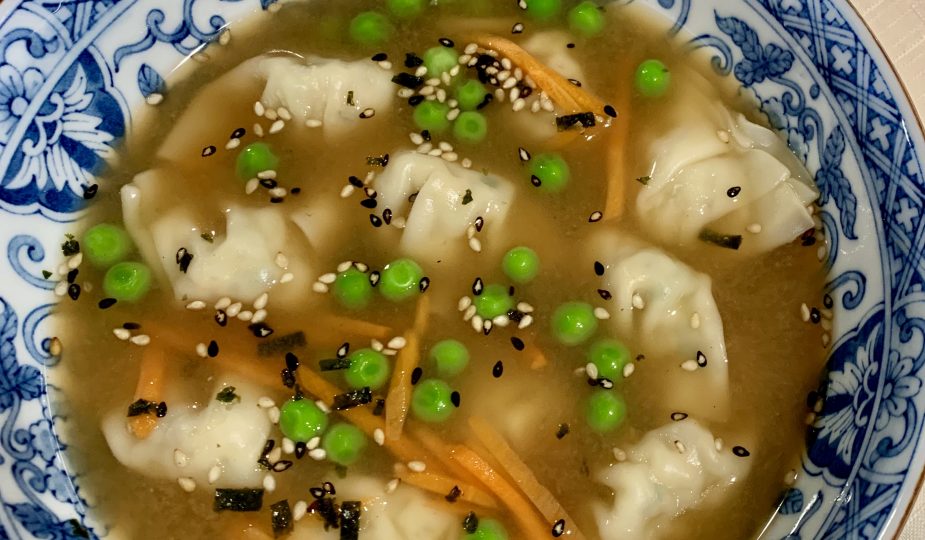 If you want to hear a funny story read on…

It was a rainy day Monday. After spending rainy day recess and rainy day lunch with my littles, I started dreaming of homemade vegetable soup for dinner. The more I thought about it – carrots, green beans, potatoes, zucchini, peas, corn, tomatoes – all simmering in a mix of homemade beef and chicken broth (No, this was not a vegetarian version.) the more I looked forward to stopping at the grocery store on my way home from work. I was looking forward to getting home and chopping a plethora of fresh veggies and getting a giant pot of soup cooking on the stove. I was picturing a fire in the fireplace, music in the background, and the sweet aroma of fresh simmering soup filling our home.

I was really looking forward to getting dinner on the table.

So there I was in Trader Joe’s, navigating the afterwork crowd of shoppers. The rain hadn’t let up, and I was busy dreaming of my homemade soup. I walked the vegetable aisle picking up one piece of produced after another. Carefully deciding what mixture of veggies I wanted in my soup. As usual, I ran in to friends and neighbors while shopping, and I was telling everyone about the soup I was going to make. Yes, I was that excited about my vegetable soup.

As I approached the back, I noticed a rather large crowd milling around the food sampling area. It was too busy to stop so I headed down another aisle filling my cart up with necessities. Three laps around and every time I passed, the back sample counter was still packed. I was done shopping, so I parked my cart and moseyed on into the crowd of food tasters.

The special of the day was a Chicken Cilantro Wonton soup. It was delicious! No wonder there were crowds. I chatted with the food chef – asking what ingredients I needed for the soup. I tossed the four ingredients into my cart and headed to the check out. As I walked from the back of the store to the front, I tossed in a package of toilet paper and a large bag of cat food.

I always chat with the checkout clerk. This time we chatted about the wonderful soup being cooked up in the back of the store as well as the giant pot of vegetable soup that I would be making once I got home. I went on telling her how after a day of teaching I just wanted to be chopping vegetables in my kitchen. All-the-while, she continues scanning the food items and ringing up the bill. When suddenly I notice on the counter a pack of colorful kids’ version of yogurt, cheese sticks, and a box of cereal. I suddenly blurt out, “Those aren’t my items!”

Confused the lady looks at me in a strange way and asks, “What do you mean these aren’t yours?” Upon looking closer – I say, “That”s not my cart! Well wait, the dumplings are mine, the cat food is mine, I had apples, but that yogurt is not mine.” Upon closer inspection I realize that I have her ringing up someone else’s cart with my last few items thrown in on top.

Just as the realization of what is happening hits, I look up to see a woman, her child, and the soup chef from the back of the grocery store running towards me shouting, “You have my cart!”

“In the back of the store.” Yikes!

After voiding the purchase and sorting food items we finally got it straight. Mostly. The clerk said that she has never seen that happen before – It was her first. A friend checking out in the counter next to me just laughed out loud saying, “You made it through a Rainy Monday teaching, but you didn’t make it through the grocery store.” Again the clerk emphasized that she had never seen this happen.

Well, I made it home, unpacked the groceries, and got busy chopping vegetables for my soup. I lit a fire in the fireplace, turned on some music and got the soup simmering on the stove filling our home with a sweet aroma of bay leaves, garlic, onion and a plethora of vegetables. The vegetable soup was was all that I was looking forward to.

While my vegetable soup was perfect – I do not have that recipe for you today. I simply make that one up as I go, depending on my mood. What I do have for you today is the Chicken Cilantro Dumpling Soup

A few days later I put together this super fast on the kitchen table (in less than 10 minutes) scrumptious soup . Both soups are wonderful but one was super fast! Some nights all you want is a delicious, filling, healthy, low WW point dinner on the table in less then 10 minutes. This is a recipe for those night. Plus most of the ingredients live you your panty and freezer – making it pretty easy to always have the ingredients on hand.

For my WW Freestyle point counting friends, four wontons are only one point. A bowl filled with 8 – 10 mini wontons is only three points! The Nori komi furikaka is one point for a tablespoon so even though I did not use that amount (I used much less), I still counted it as one point. The broth and vegetables are zero points. This means that my giant scrumptious and tummy filling bowl of Chicken Cilantro Wonton soup was only four points!

So even though I caused quite the scene in Trader Joe’s, I am glad that I found this recipe! The recipe easily doubles – just buy two quarts of broth and two bags of wontons. It also holds up great for leftovers.

So there you go, a funny story and a yummy recipe. Enjoy! 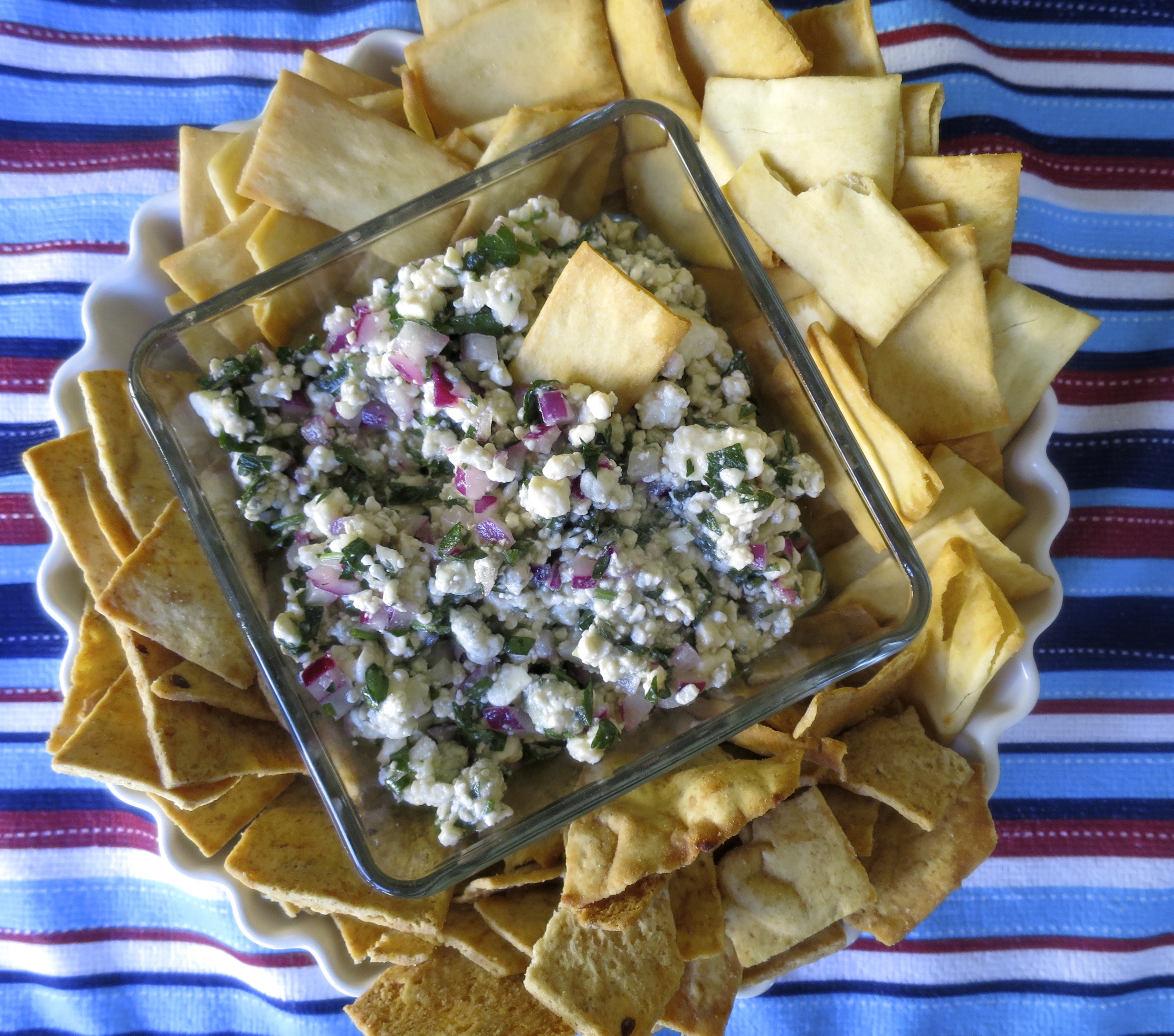 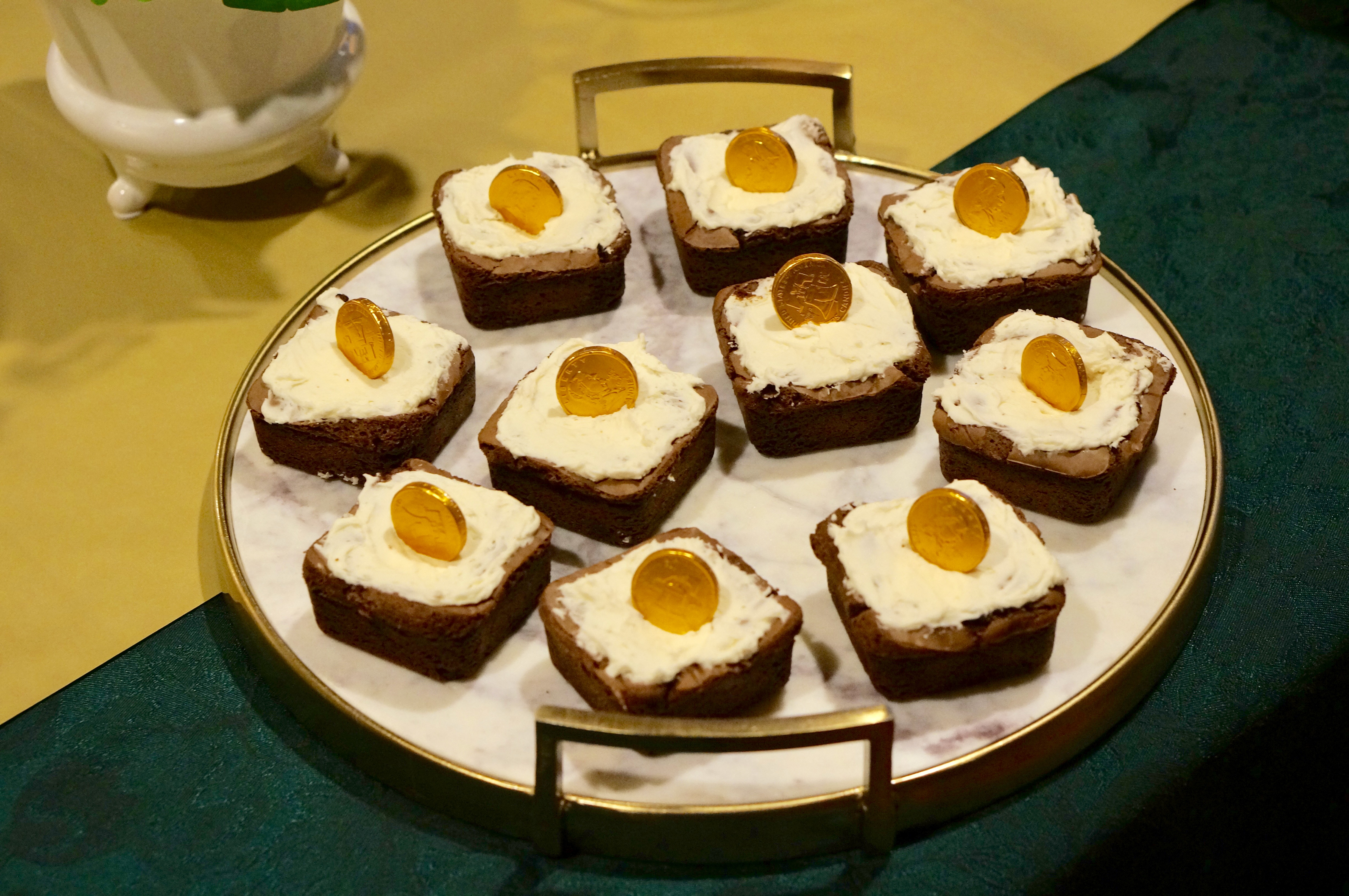