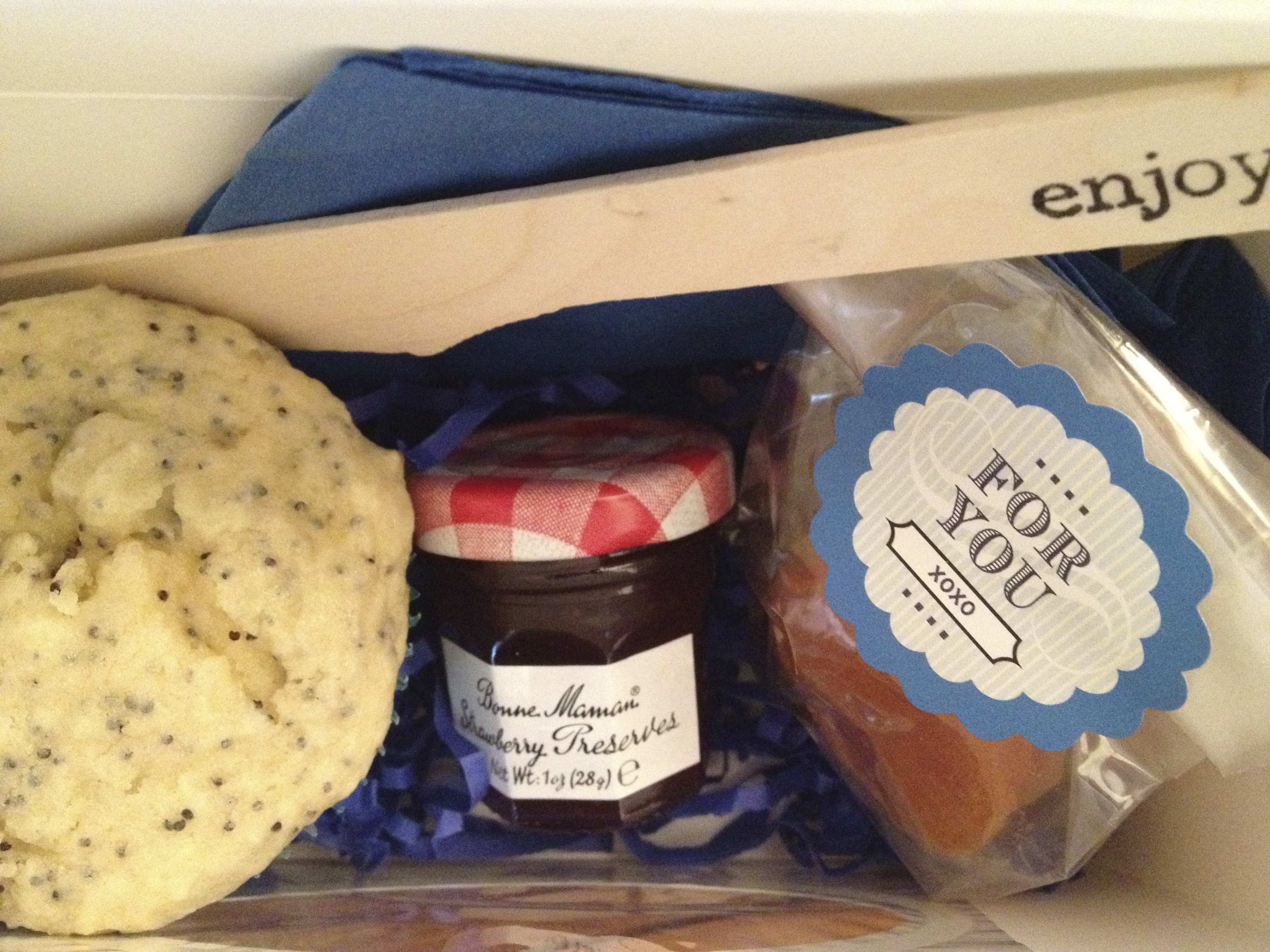 Everyone loves receiving a party favor!  Really, who does not like getting a gift? A favor is just a  a little trinket or small memento that adds another layer of fun to festivities. Because I don’t like to collect “things” I usually give favors that are consumable. Items that collect dust drive me crazy! I think gifts such as food, soaps, and lotions are useful, consumable, and appreciated by others. Well, at least they are for me ! The number one favor that I give to others when I entertain is food. Everyone loves good food! And as you can tell, I love to bake. Cookies in a cellophane bag tied with a pretty ribbon or homemade candies tucked into a tin box – It’s just an extra sweet treat as guest walk out the front door.

For our wedding I wanted to create something a bit more than a bag of cookies.  Our wedding was small so I did not have to produce a lot  – I only needed 48. Our ceremony followed by a dinner was held in a nearby seaside village. Most of our guest were traveling to our evening nuptials and then returning to their home late that night. After much thought, I decided a great favor would be Breakfast in a Box. 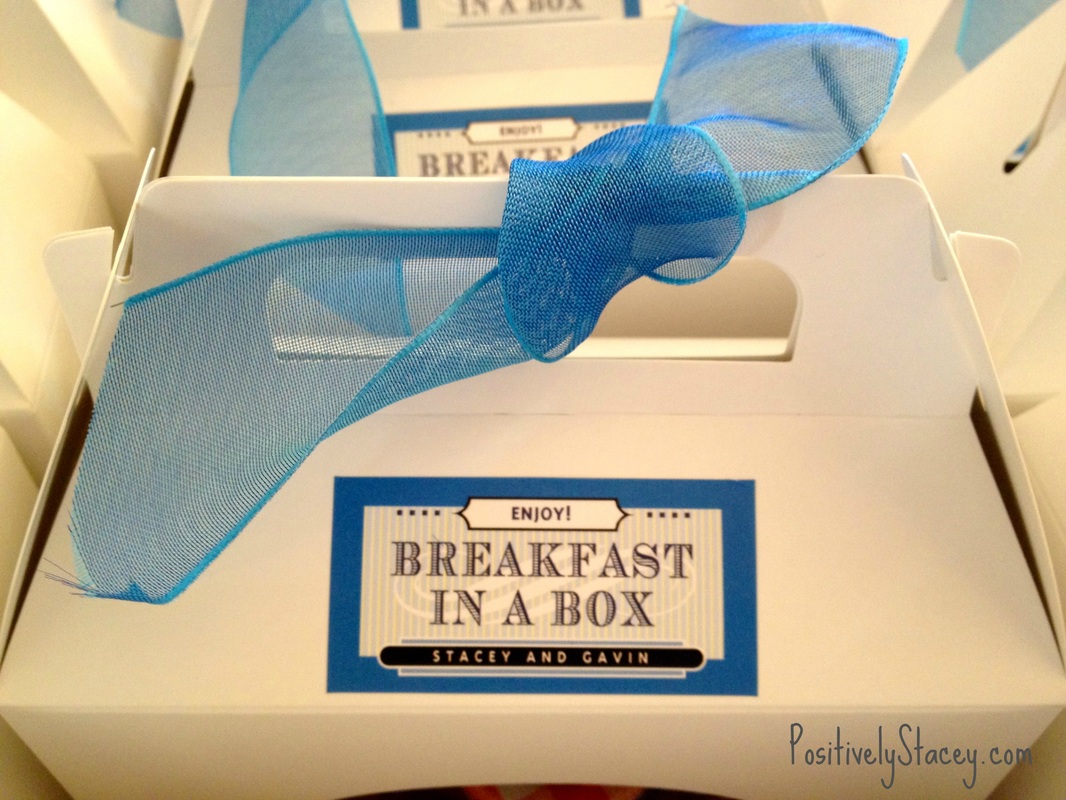 Breakfast in a Box – A Homemade Wedding Favor

The breakfast items that I placed in the box were homemade lemon poppy seed muffins, mini jars of jam, a small package of dried fruit from a local farm, a knife to spread the jam, and napkin to keep everything neat. I hunted all over online and in brick and mortar shops for the perfect packaging. I found the white window bakery boxes and cellophane bags for the dried fruit at Michael’s. I ordered the stickers for the box and the bag online as well at the wooden knifes stamped with enjoy. I purchased the ribbon from Costco, and I ordered the jams from Amazon. 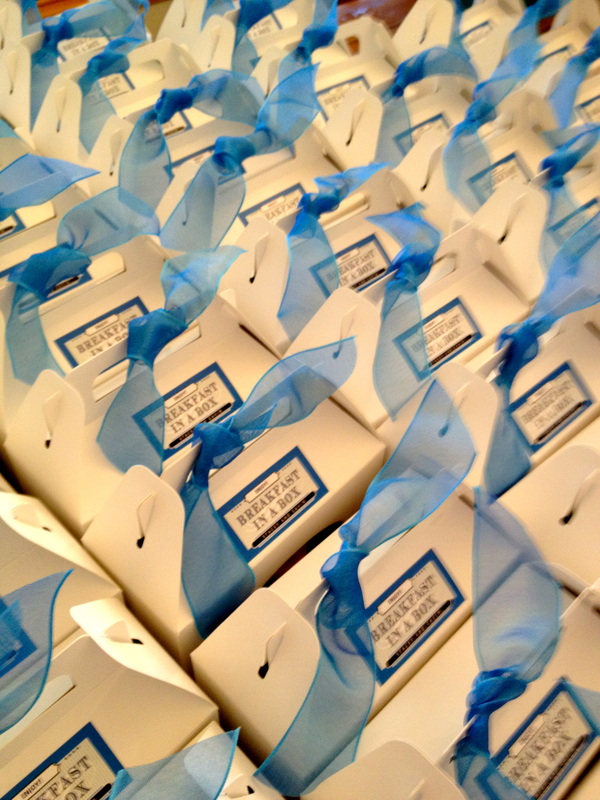 I was able to line all the boxes up on my dining room table and fill them, minus the muffins ahead of time. I also cut all the ribbon ahead of time and had them ready to go. Alyssa baked the muffins a week prior and froze them. The morning of the wedding I placed the frozen muffins in the boxes, tucked them in with the napkin, closed them up, and tied it with the ribbon. A good friend picked them up and took them over to the venue ahead of time.

It was all so easy and everyone loved them! 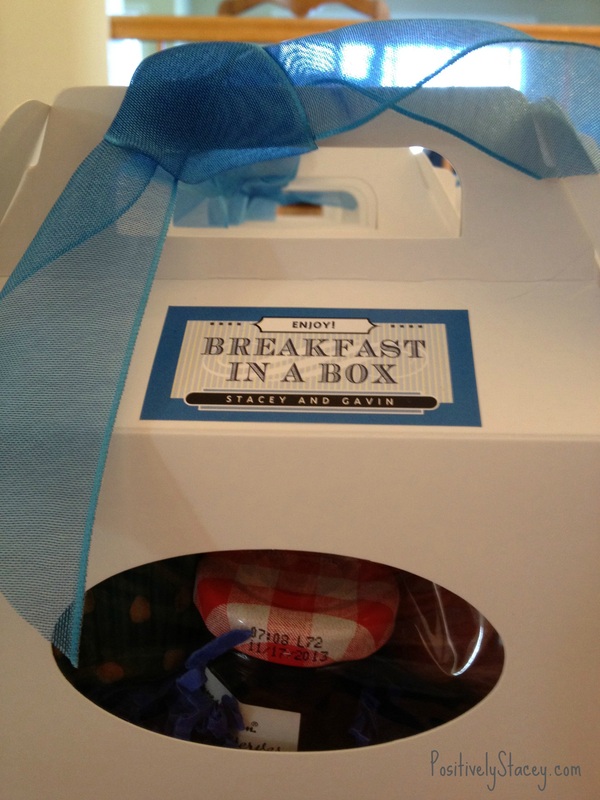 I was told by one guest that I should have had a label on the box that stated the muffins and packages were made by me.  She thought it was something I paid the restaurant to make, and she had no idea that I baked the muffins and put the packages together until we sere talking about it one day months later. So, I suppose that is something I would do differently. 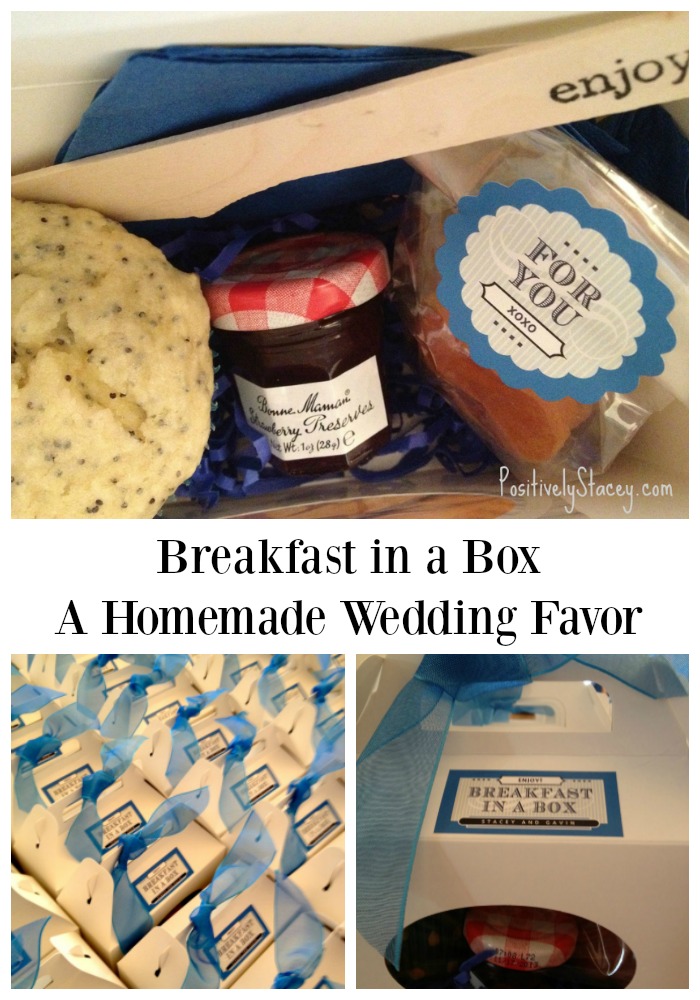 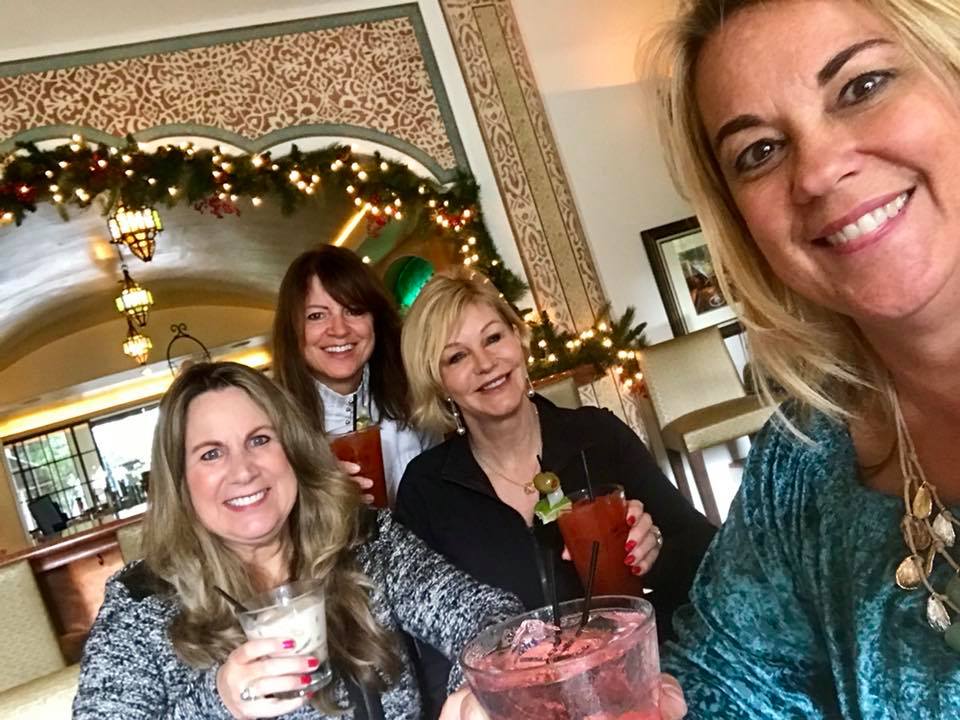 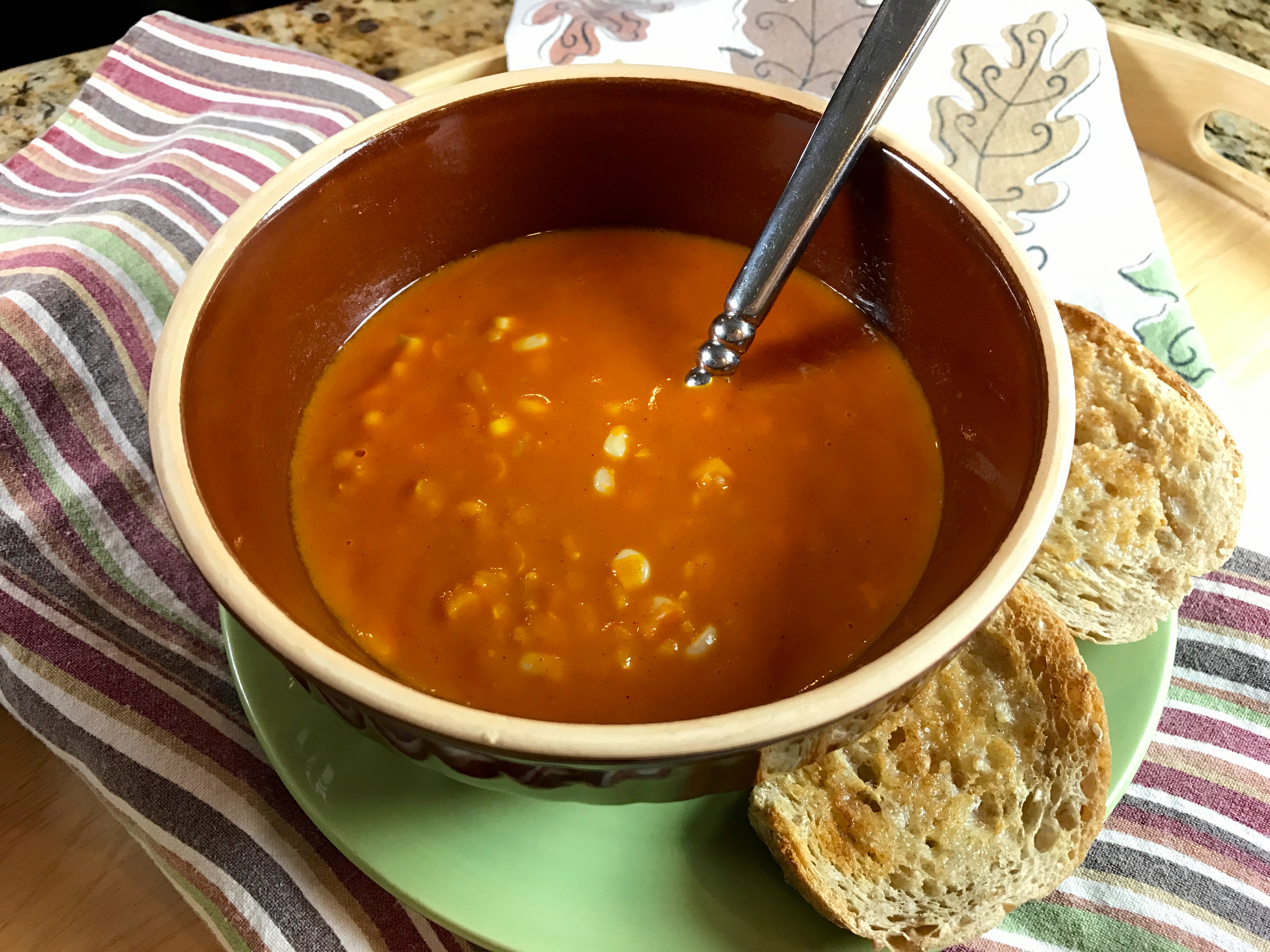