When does that moment of absolute certainty arrive? Sometimes it hits you instantly, sometimes you are left wondering until confirmation shows up years later, and I suppose, sometimes never. Wouldn’t life be so much easier to navigate if we were always 100% certain of our decisions?

Last spring, my husband, his ex-wife, and I toured a potential school for my stepdaughter. A lot of thought, investigation, and research are going into trying to find the best school for this child next year.

All of this thinking and wondering and questioning has me flashing back to 17 plus years ago, when my oldest daughter was in preschool, and it was time to sign up for kindergarten. Was or was she not ready for kindergarten? This is a question many parents ask themselves as their children approach school age.

My daughter was old enough, and she was ready and eager to learn, so what was the concern? Well, she was a very serious 4 year old – I believe she came to me an already old soul. As a parent volunteer in her preschool classroom, I would watch her work on the classroom activities. She would make sure that she completely and thoroughly completed each project before she would move on; sometimes completing each activity three times before she was satisfied. Really cool, right? My daughter was a hard worker at age four!

But the other children flitted in and out of the classroom, laughing and playing! And there was Alyssa at a workstation, head bent down, hands full of glue and tissue, as she worked hard to produce the “perfect” project. I watched the other children finish a project and happily skip outside to ride the scooters and climb the slide. Alyssa was rarely making it outside to play because she was busy reworking her classroom activities.

That spring, her teachers were suggesting that she spend a year in pre-kindergarten (a step between preschool and kindergarten) instead of heading straight to kindergarten. I agonized over this decision – this was a decision that would affect my daughter her entire school career. To say that I was very confused on what to do, would have been an understatement.

At the end-of-school-year picnic, I spent a lot of time watching my daughter interact socially with her peer group. I noticed that she really gravitated toward and played with the younger children (the ones that were not age eligible to move up to kindergarten). The younger classmates were her friends.

Then I watched as she patiently waited in line to go on the swings. One-by-one the children advanced in line. Finally it was Alyssa’s turn. I watched as she walked up to the swing ready to climb aboard when suddenly out of nowhere another little girl ran up and pushed Alyssa away, grabbed the swing from her hands, and climbed on herself. Alyssa just looked at her classmate and walked back to the end of the line. My heart broke. Why did my daughter not stand up to this other girl or even say anything? I decided then that my daughter needed more time to grow and would spend a year in junior kindergarten.

I wish I could say that I was always at ease with this decision; however, that choice, and wondering about whether or not it was the right choice, haunted me for years! In fact half way through junior kindergarten I approached the school administration and asked for her to be switched into kindergarten. They said no.

It wasn’t until fourth grade that I thought that I had made the right decision. But then in middle school I was again filled with doubt! During her high school years, I felt at ease again.

Then last spring my daughter was home for a visit from college, and what does she bring up in conversation? Her age shortly after college graduation. Shortly after graduation she turned 23. Her concern is that once a person graduates from college they no longer ask what year you are, but rather they ask how old are you? When she answers 23, she is concerned that people will think that she has not accomplished enough since college graduation. To me that sounds crazy, and I told her so, but to her it is a concern. 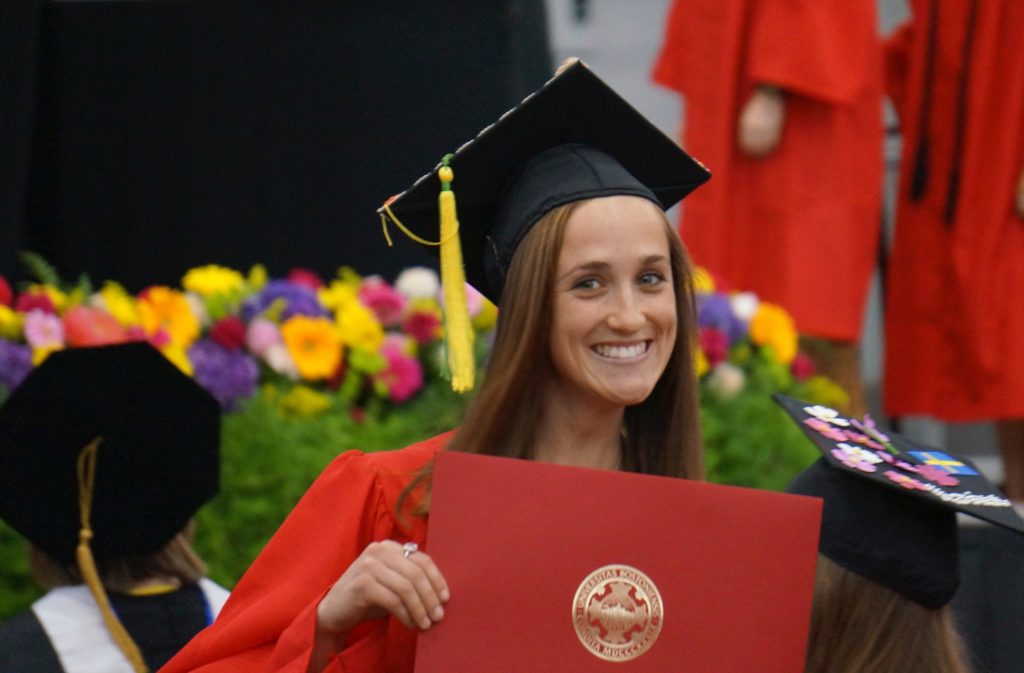 Looking back, I think we made a good decision. Notice I did not say right decision, but rather it was a good decision. There is a clear distinction. My daughter just graduated college and has had a very successful academic career. She is happy, productive, and a responsible young adult. All attributes we hope for our children.

Now there is another tough school decision to be made. My stepdaughter, like her brother and sister, is adopted. Our youngest however had a birth mother that made unhealthy choices during her pregnancy. As a result my stepdaughter struggles most days with choosing appropriate behaviors. Elementary school has come to a close and next year she is off to middle school.

Last spring was another IEP (individual educational plan) meeting at her school.  Her mom and dad have attended many, many IEP meetings over the course of her schooling. I have only attended a few.  I am honored that I am able to be a part of this process. I love my stepchildren, and I am very appreciative that their mother allows me to fully participate in their lives as their stepmom. Anyone that has been there knows how tricky blending families can be.

Will that moment of absolute certainty regarding the choice of school for Sophia ever come? Probably not. My decision with Alyssa wavered all throughout her 16 years of schooling.

We all want what is best for our children. Helping them grow to be happy, responsible, and productive citizens is no small challenge.  With a child of special needs, this challenge can be even more difficult. I do know that there were 10 adults gathered around a table last spring all working together trying to determine what is best for this little girl. This child has had incredible resources devoted to her well-being.  She also has two parents, two stepparents, two siblings, three step-siblings, and numerous extended family members all rooting for her success. 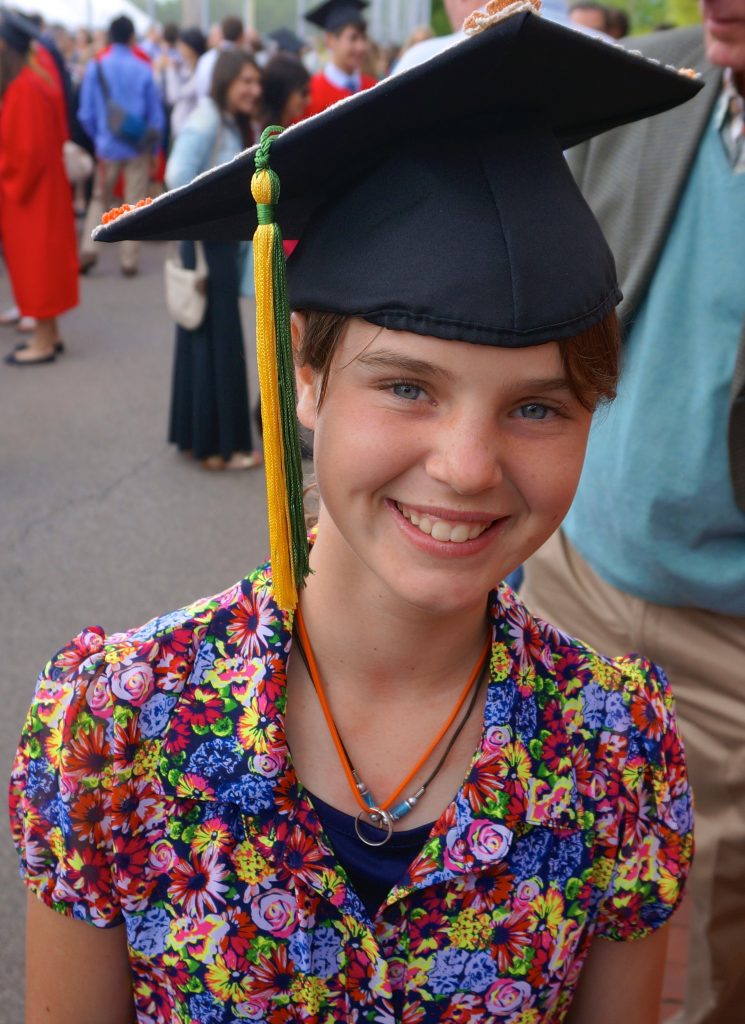 Struggling with difficult decisions is part of life. Waiting for that moment of absolute certainty is not always an option. 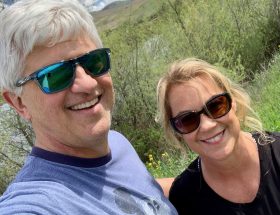 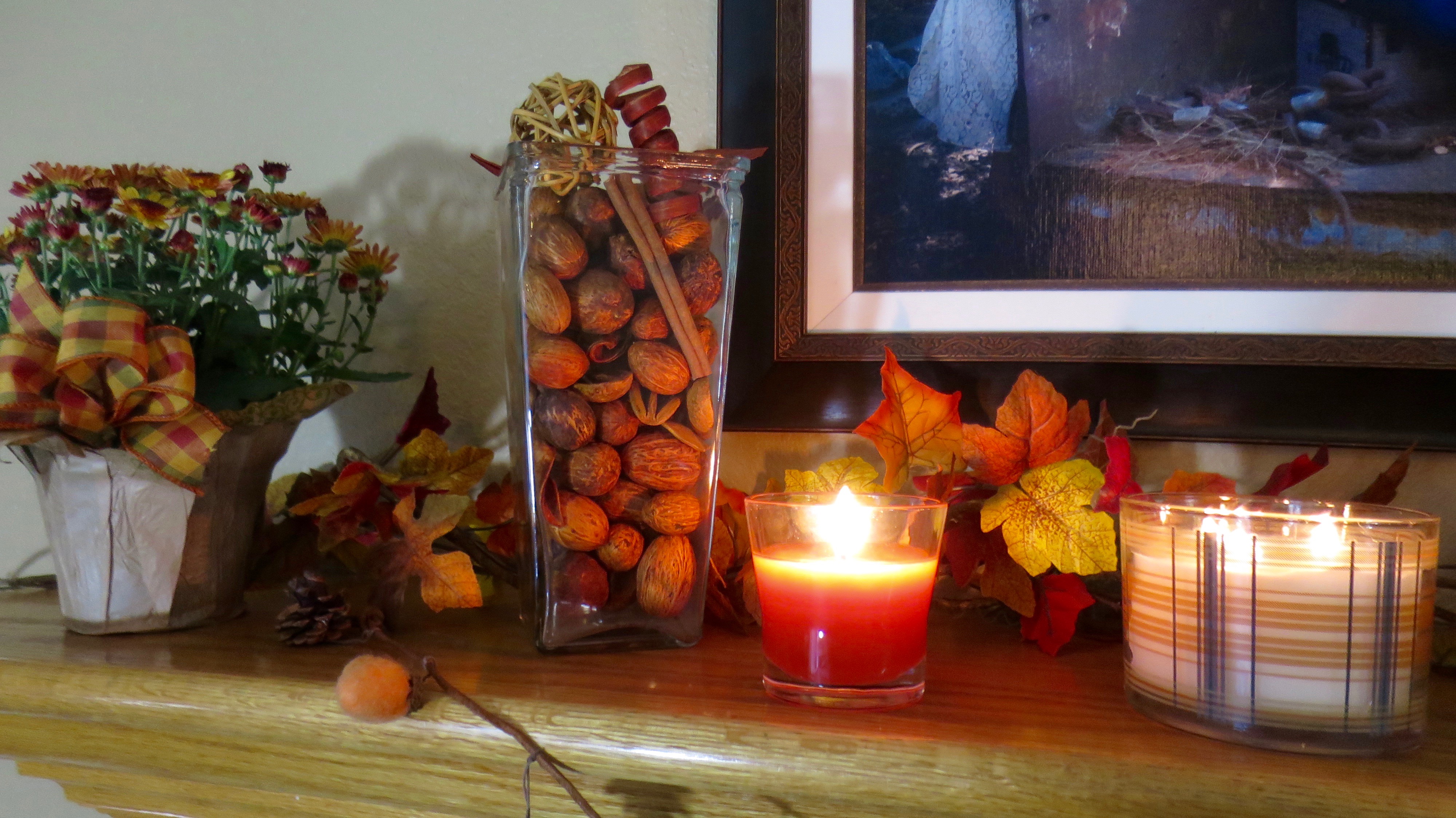